14 May Please The Palate Pick of the Week: Dried Pasta from Etto Pastificio in Paso Robles

After spending the past week in Italy, I was reminded how much I love a good plate of pasta. If you have lived or traveled to Italy, you know that pasta is part of a balanced meal. It is served between the antipasto and the secondi. But the key in Italy is the portion of the pasta serving which is a 100-grams, or an “etto”. So, when I came home from Italy, the first dish I made for dinner was a pasta dish, made with pasta from Etto Pastificio in Paso Robles and the Please The Palate pick of the week. 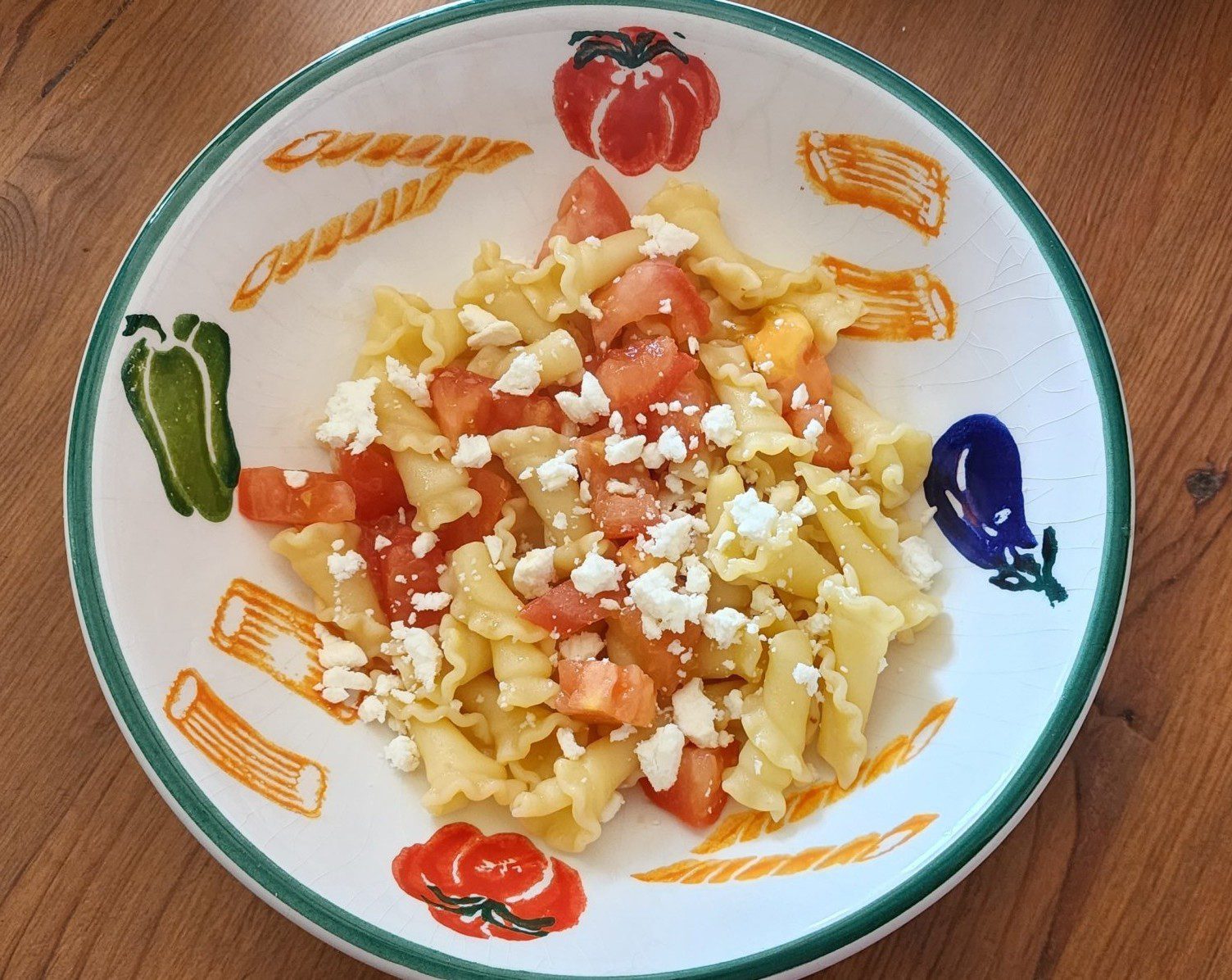 Etto Pastificio was founded by Brian and Stephy Terrizzi. Both from the Midwest, Brian and Stephy met at Fresno State in 2004 where Brian was studying enology and Stephy was studying viticulture. Brian, whose grandparents immigrated from Sicily, had been working in finance in San Francisco in the early 2000s when he quit his day job to work at Rosenblum Cellars before heading to Tuscany to work in the cellar of Isole e Olena in 2003.

In 2005, Brian and Stephy started their winery Giornata where they focus on Italian varieties from locally sourced grapes. Brian then had the idea to start making pasta. He traveled to Naples, the birthplace of dried pasta, where he toured local pasta factories. He bought pasta making equipment in Italy and using American organic wheat, began making pasta in 2016 and went commercial in 2017 with Etto Pastificio.

Etto specializes in both fresh and dried pasta. They started small but today sell to restaurants all over San Luis Obispo County, as well as to schools. They also opened a shop in Tin City modeled after the local markets found in Italy. Inside Etto Pastificio you will find fresh pasta and dried pasta, as well as Italian products and regional produce and other local goods. This is where I picked up my boxes of dried pasta.

Pasta is made almost every day of the week at Etto. And they make as many as 30 different shapes of pasta! 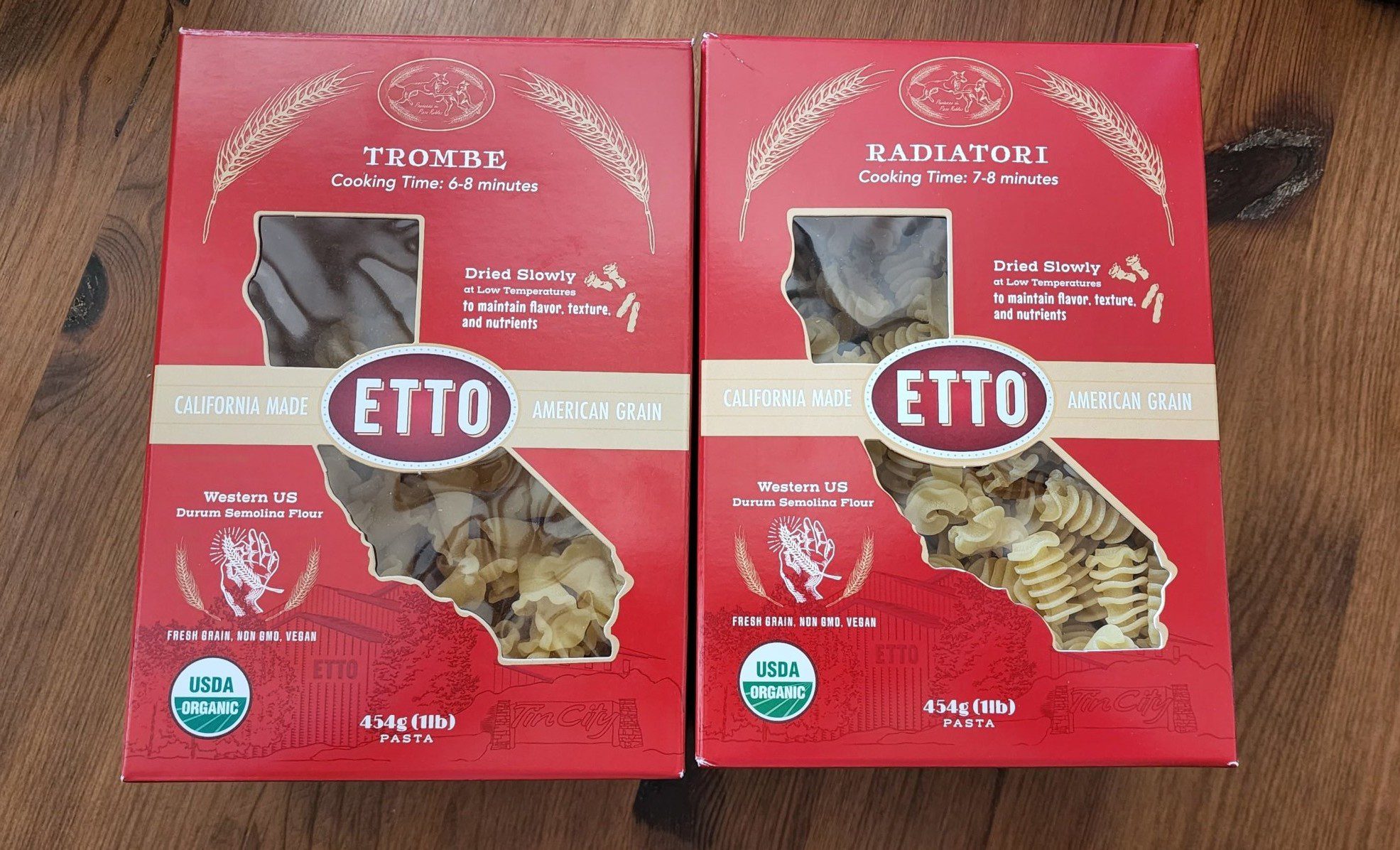 I had the Trombe and Radiatori. I cooked the pasta the recommended 6-8 minutes and it was perfect! I just love the texture of Etto pasta and know where I will be stopping on my next trip to Paso Robles. But, if you cannot make it to Paso Robles, rest assured, Etto ships their dry pasta nationwide.

Studying wine, especially Italian wine, can be challenging. Puzzles, which require an eye for detail, as well as patience, are…

When we think “wine from Alsace,” I’m sure Riesling is the first variety that comes to mind. But there are…