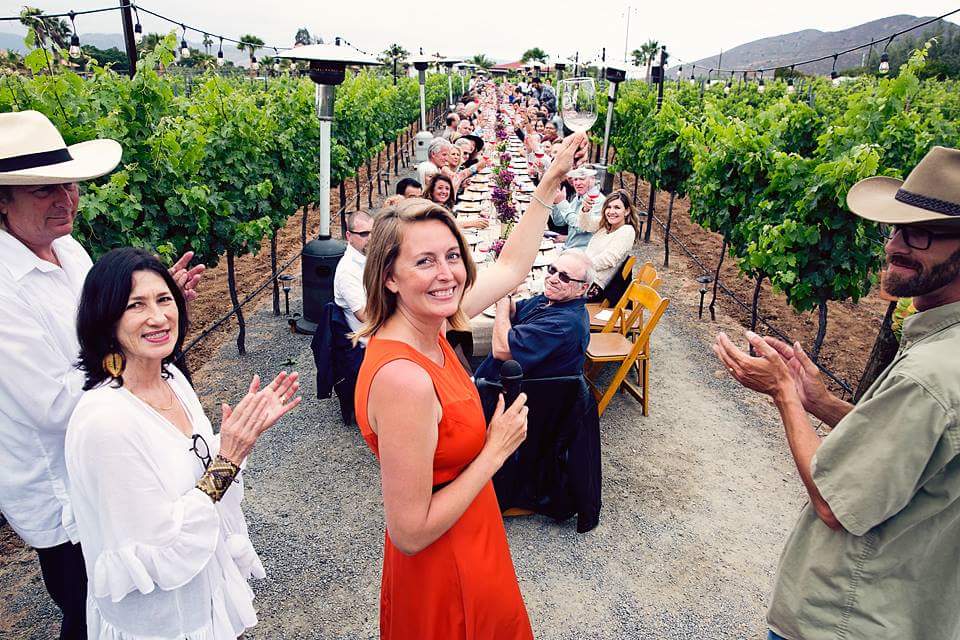 From my recent visit to the Valle de Guadalupe in Mexico, I have two more favorite stories of expatriates who’ve chosen Baja as a place not just to make wine but also to call home (Part 2): From Ventura, California to Baja California: Kristin and Adam Shute, Lechuza  Tall, blond and female, Kristin Shute stands out a bit. When she arrived in Baja in January 2013, she spent her first week in the vineyard pruning in the rain. Her neighbor later told her that she wanted to take a picture of Shute working because “seeing agringa working in a field in Mexico, you don’t see that happening.” Now, more than three years later, this is the valley that she calls home.

Shute is from Ventura County and grew up visiting Mexico with her family. After attending culinary school in Santa Barbara, she worked at the Wine Cask in Santa Barbara. She also ran a guest lodge on a dude ranch where she met her husband Adam Shute, a traveling cowboy. While her husband was taking people on pack trips and trail rides and training horses for movies, Shute was managing meetings and events at Bacara Resort in Santa Barbara.

Shute’s father Ray Magnussen, a native of San Diego, and his wife Patty were looking for a retirement retreat. During a trip to Baja, after a meal in 2003 at Laje Restaurant, the French Laundry of Mexico, they took notice of the Valle de Guadalupe. The next morning, on their way back home, they noticed that the lot next door to Laja, an overgrown wheat farm, was available. They purchased the property with the idea of opening a bed and breakfast. However, after spending many late nights in the wine lab of their former neighbor Cuahutemoc Santana, a local agronomist, Magnussen was bit by the wine bug. He studied at UC Davis in the winemakers abroad program and instead of building a bed and breakfast, he planted the entire 2.2 acres with vines in 2005 and had his first vintage in 2007. The 2008 vintage was called the Wedding blend and was made entirely for Shute’s wedding. 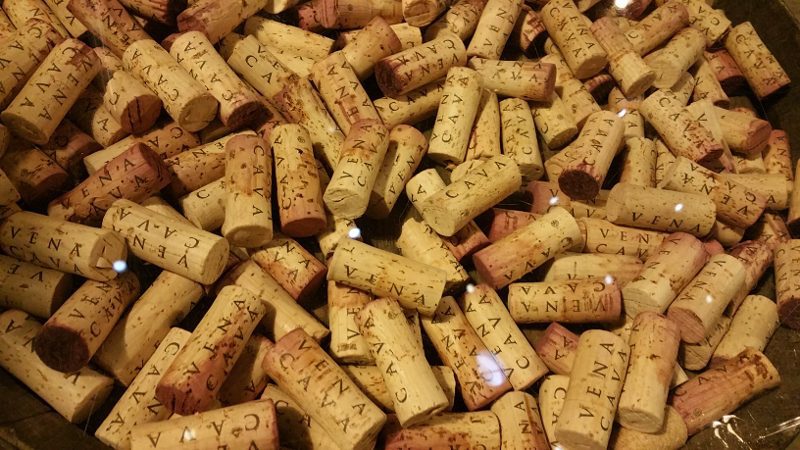 From my recent visit to the Valle de Guadalupe in Mexico, I have two more favorite stories of expatriates who’ve chosen Baja as a place not just to make wine but also to call home (Part 1):

As sailors, Phil and Eileen Gregory travelled the world by boat. In 2002, they purchased 70 acres in the Valle de Guadalupe and made it their home. While both Phil and Eileen originally worked in the music industry, Phil pursued winemaking as a new passion and created Vena Cava. Phil Gregory studied under Hugo d’Acosta, a pioneer of Mexican winemaking, at “La Escuelita.” d’Acosta created “La Escuelita” to focus on the boutique production of grapes and olives with a focus on sustainability. A small group of students are selected each year to learn both traditional and modern winemaking practices and Gregory is one of the accomplished alumni who went on to start his own winery. 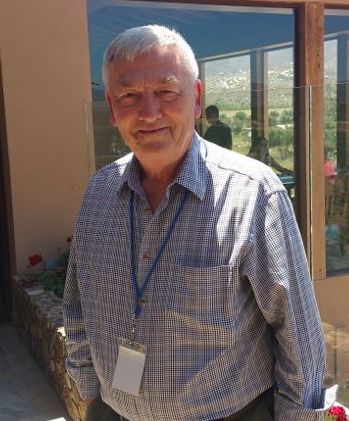 From my recent visit to the Valle de Guadalupe in Mexico, I have two more favorite stories of expatriates who’ve…