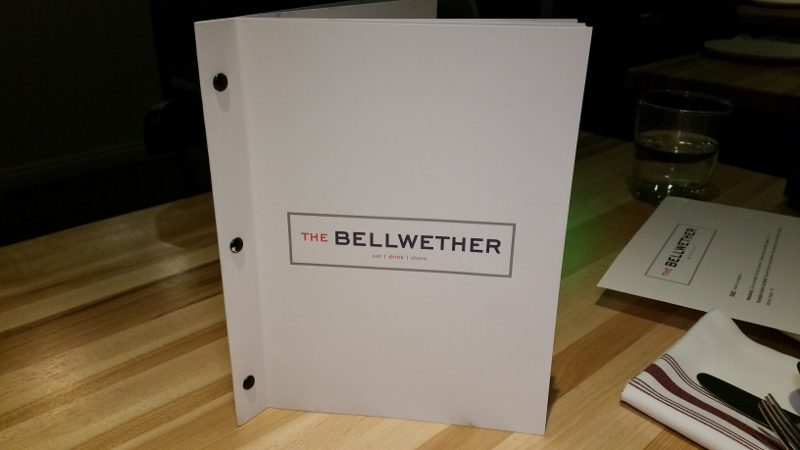 Open kitchen, sleek and modern design, craft cocktails, boutique wine producers, craft beer selection and seasonal New American cuisine are descriptors that can be used for some of the hottest restaurants... 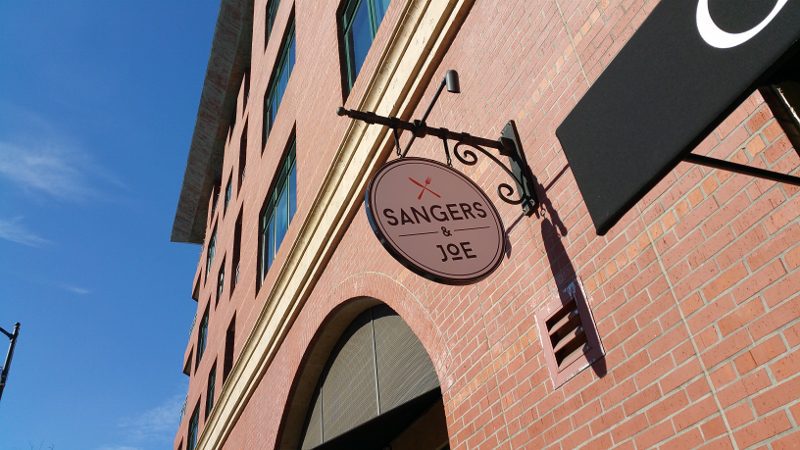 19Weekend Brunch is the perfect leisurely meal where you do not have have to rush off to work or to an appointment. And that is how we enjoyed our brunch at Sangers and Joe.

"Sanger" is Australian lingo for sandwiches and "Joe" is a cup of coffee. Located in Old Town Pasadena, Sangers and Joe is a modern, market-style cafe open for breakfast and lunch daily and brunch on the weekends. 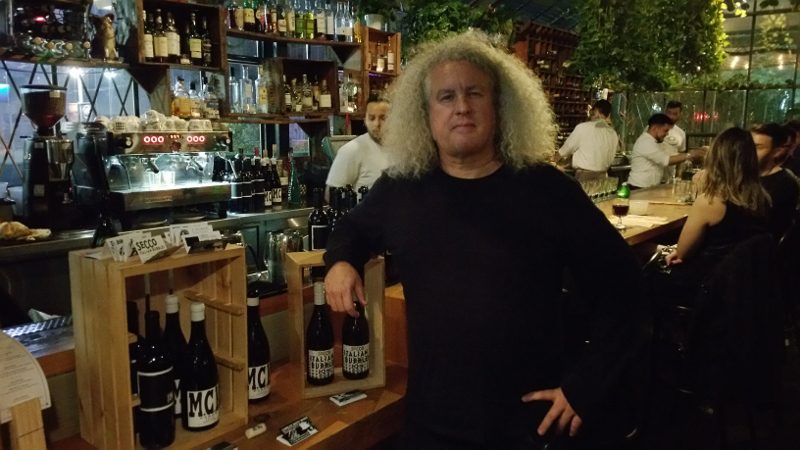 With his head full of long wavy hair, he looks like he should be standing on stage in front of millions of fans. Well, he wasn’t standing in front of millions, but rather approximately 40 people, who eagerly showed up for a “pop-up” event at chef Roy Choi’s Commissary at The Line Hotel in Los Angeles. Charles Smith paired five of his wines with five courses of Mediterranean food prepared by guest chef Zoi Antonitsas of Seattle. This was a rather rare outing as Smith is not a big fan of traditional wine dinners and rather prefers more interactive, casual events. “Creating memorable and fun experiences is one of my favorite things to do, and working with Roy Choi to create the first wine-centric pop-up at Commissary was a no-brainer,” Smith said. “Roy and I take a similar approach when it comes to food and wine — celebrate, enjoy, and make things approachable. This event showcased delicious wine and fun food in a lively, uncomplicated way.”
24 February, 2016
Show more
Loading...
Copied!
Previous