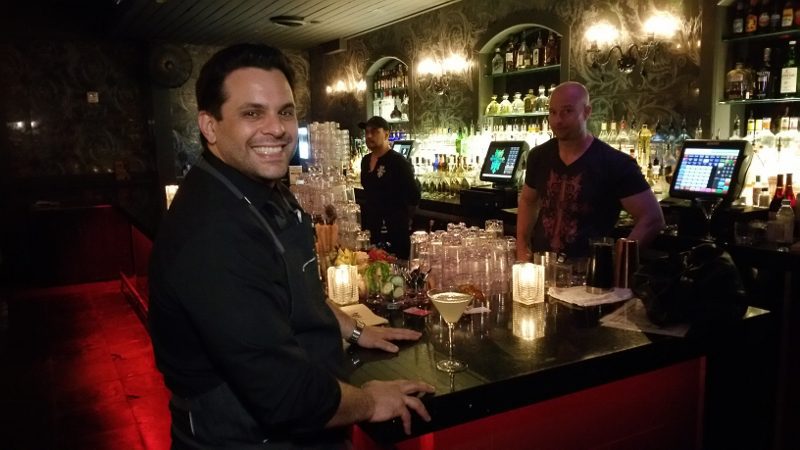 On May 25, 2016, The Abbey celebrated its 25th Anniversary. Long a mainstay bar in the heart of West Hollywood, The Abbey has received many awards and accolades over the years. They have been awarded: In time for their 25th anniversary, The Abbey completed the biggest menu update in its history. Known for its flavored cocktails, they brought in mixologist Armando Conway (Pour Vous, La Descarga, Harvard and Stone, Hakkasan) to redo the menu.

Now there are more than one hundred cocktails on the menu and each one is made with fresh herbs and produce and house-made juices and syrups. The cocktail menu at The Abbey has joined the craft cocktail world. The menu is broken into categories and I did my best to try one from almost each category when I was invited to check out the new menu.
31 May, 2016 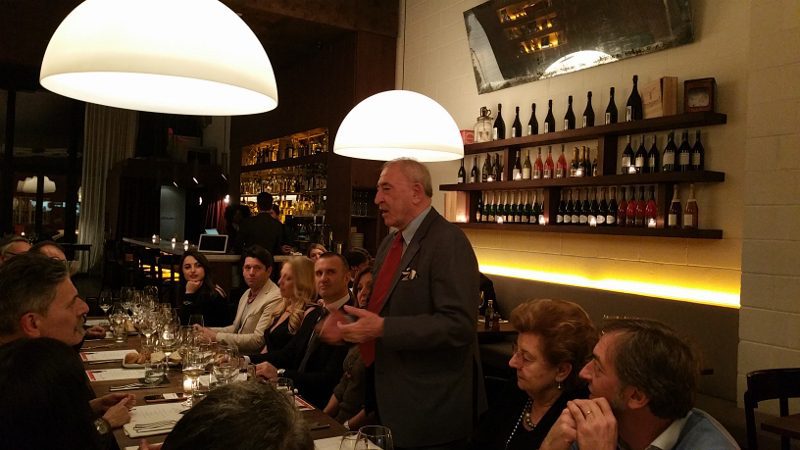 Vittorio Moretti started a winery for the sheer pleasure of it. A builder by trade, he did not come from the wine industry. But wine was in the family. His grandfather... 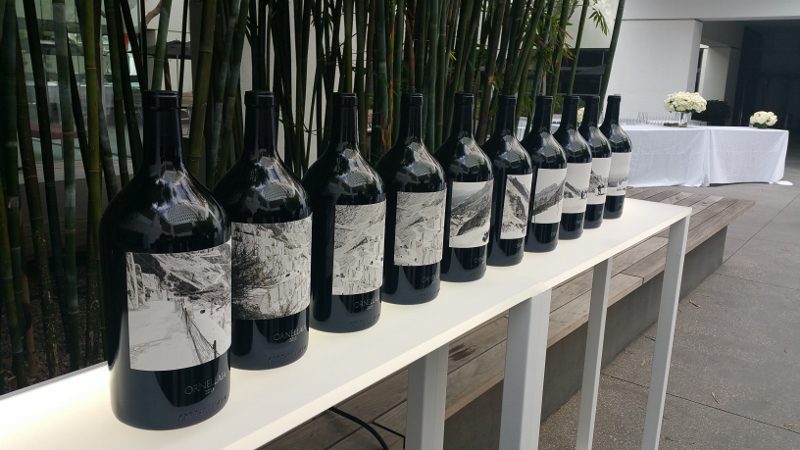 Wine collectors and art collectors converged for a night of elegance at the Ornellaia Vendemmia d'Artista at the Hammer Museum in Los Angeles. For the wine lovers out there, Ornellaia is known as one of the great Super Tuscan wines. But in addition to making exquisite Bordeaux-style wines, Ornellaia is also a patron of the arts. With a passion for the arts, Ornellaia created the Vendemmia d'Artista with the goal to inspire and generate emotion. Beginning in 2009, with the 2006 vintage, contemporary artists of international renown from Italy, New York, Berlin, Hong Kong, London, Toronto and Basel have been selected to create a work of art and a series of limited edition labels that are inspired by a single word chosen by the winemaker to describe that vintage.
23 May, 2016
Show more
Loading...
Copied!
Previous

Vittorio Moretti started a winery for the sheer pleasure of it. A builder by trade, he did not come from…