For the fourth year in a row, foodies mixed and mingled for four days with some of the best chefs around Los Angeles and beyond at Los Angeles Food and Wine, presented by Coastal Luxury Management. More than 100 chefs and 150 wineries participated in the events throughout the weekend, and we did our best to try as many as possible. Here is a recap of our time at LA Food and Wine.

The weekend kicked off on Thursday night with Ultimate Bites of L.A. presented by Chase Sapphire Preferred and hosted by celebrity chef Graham Elliot. With Disney Hall looming above, Grand Avenue in downtown LA was closed off and lined with 28 chefs, including David LeFevre of MB Post, Antonia Lofaso of Scopa and Bart Vandaele of B Too in Washington DC. 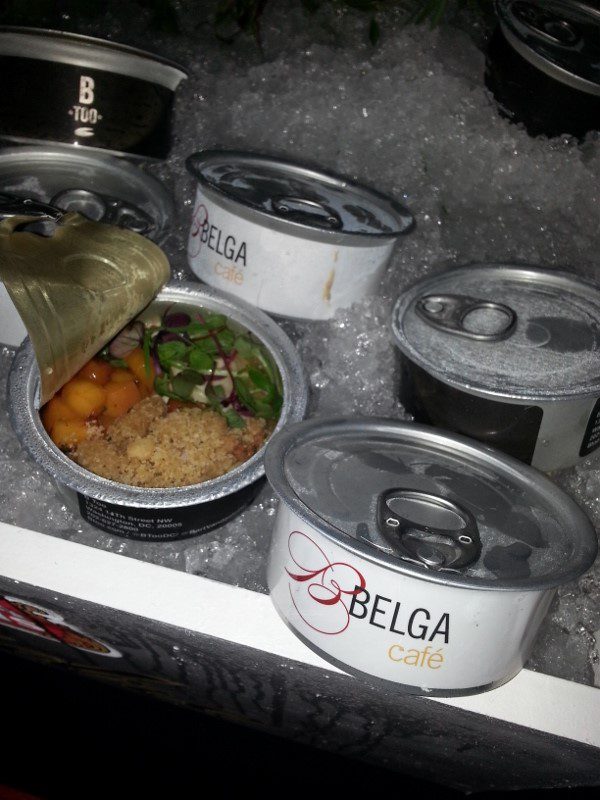 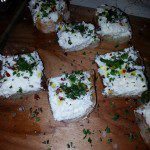 On Friday, we returned at night to Grand Avenue for Asian Night Market, hosted by Iron Chef Masaharu Morimoto. Recreating the night markets found in Asia, chefs from around the country served dishes with Asian-inspired ingredients. 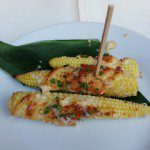 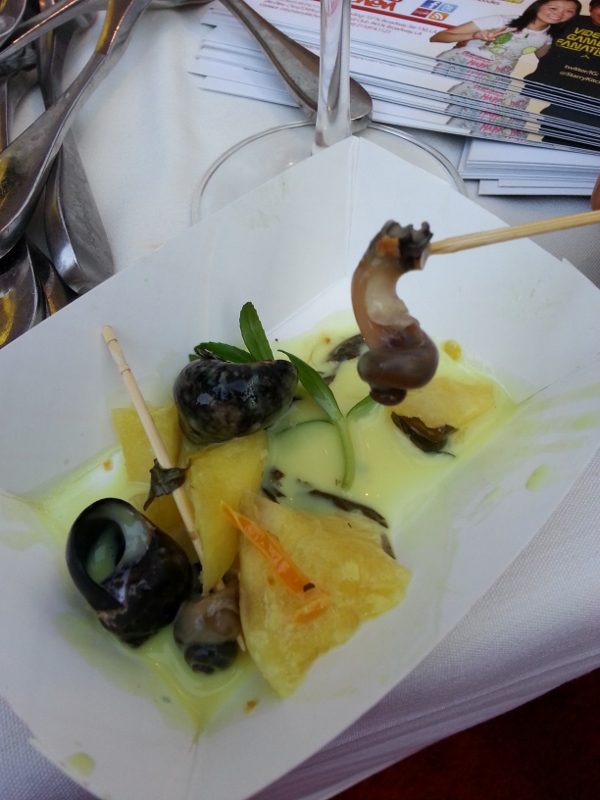 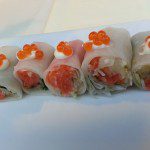 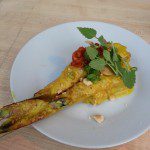 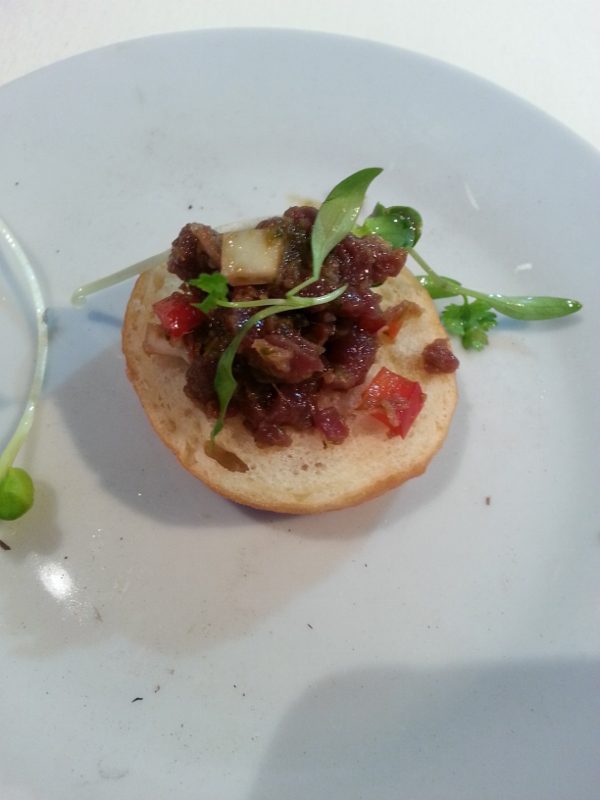 We were back at it on Saturday, this time for the Lexus Grand Tasting. An indoor event taking place at Los Angeles Center Studios, there were more bites to enjoy from a new group of chefs. 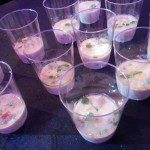 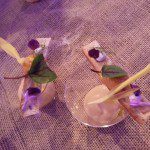 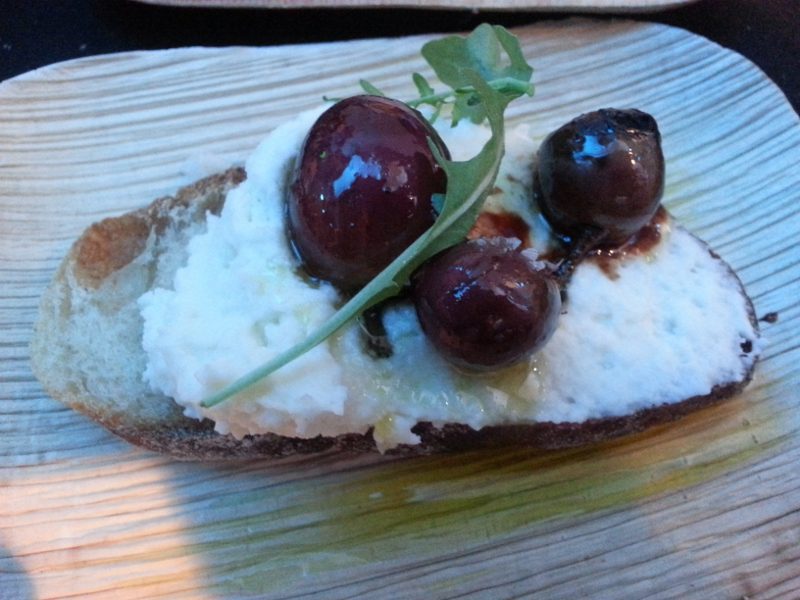 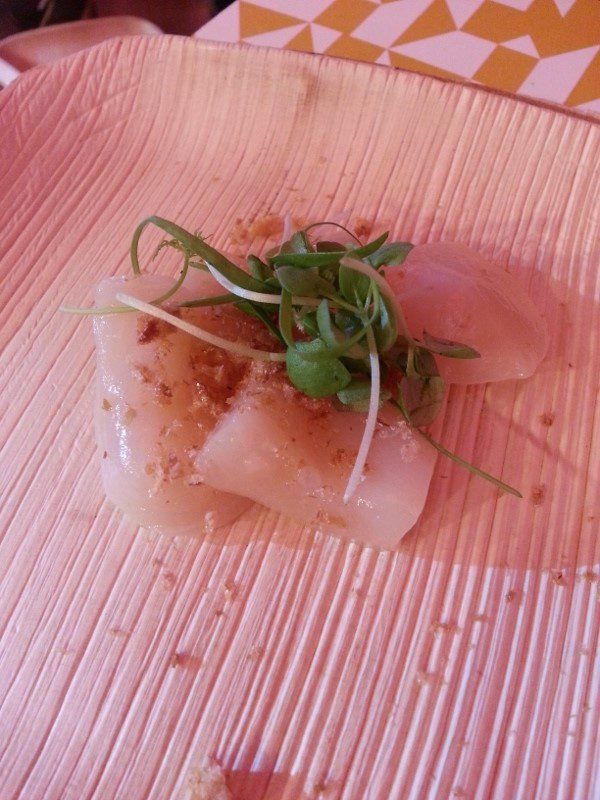 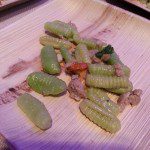 Just when you think we could not do any more eating, we went to a very special dinner on Saturday night – Dining with the Michelin Stars. Pierre Gagniere, a 3-star Michelin chef who is at Twist at the Mandarin Oriental in Las Vegas and 2-star Michelin chefs Michael Cimarusit of Providence in LA, David Kinch of Manresa in Los Gatos and Dominique Crenn  of Atelier Crenn in San Francisco prepared an extraordinary once-in-a-lifetime meal at the beautiful Vibiana, a former church. 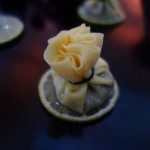 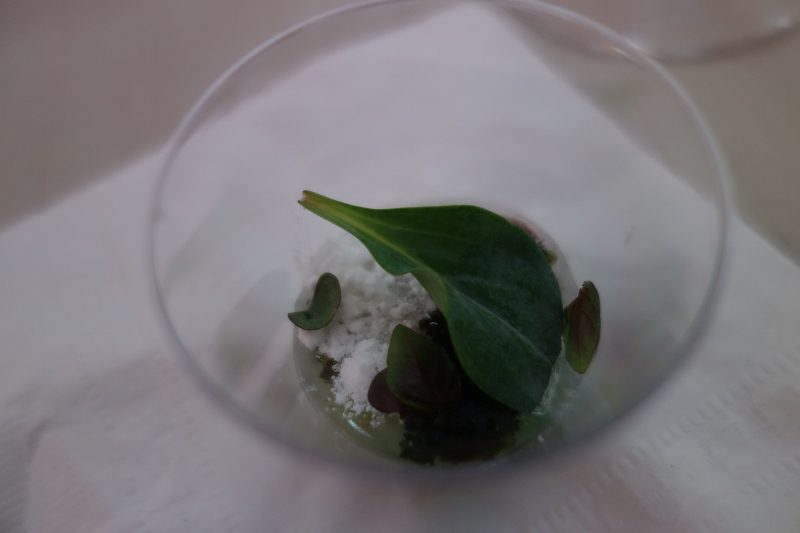 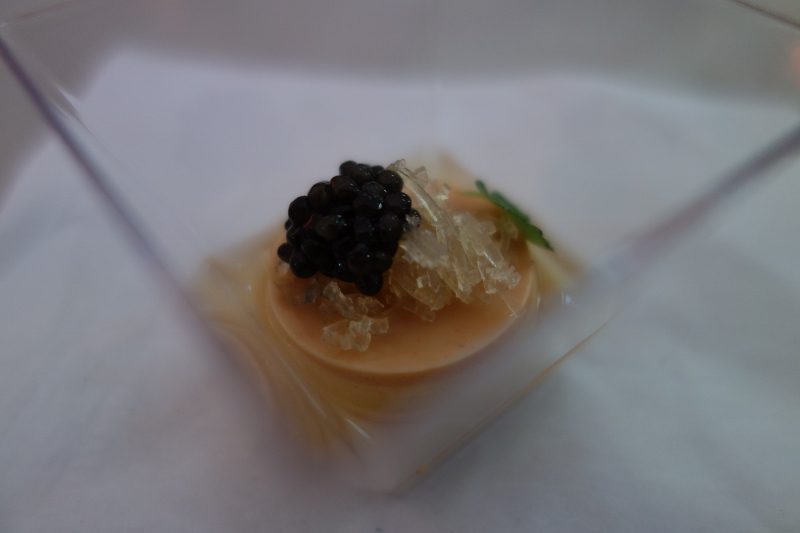