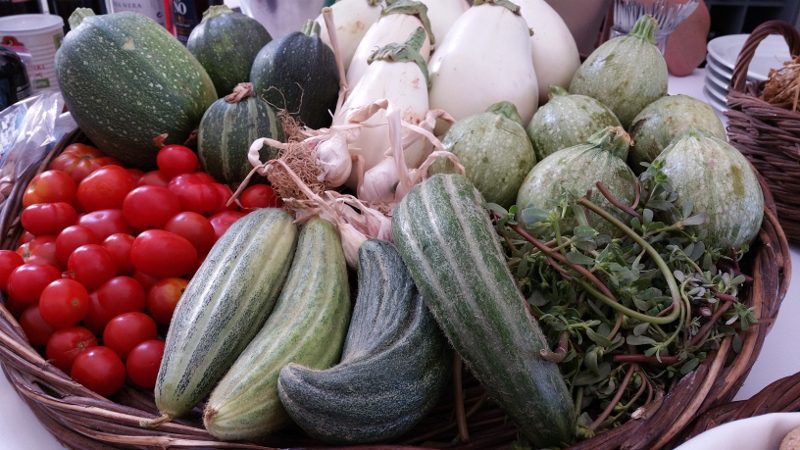 25 Aug A Guide To The Local Produce of Santorini With the crisis happening in Greece, all eyes and ears are on the country. Greece faces a difficult road ahead and there are many challenges that face the country. Perhaps that means that this is a good time to look into Greek food and learn about local, indigenous ingredients that can be sought out to import or use in the US. After all, the Greek diet is a part of the Mediterranean diet that we are all encouraged to follow for its healthy nature.

Known more for beaches and tourism, Santorini is an island located among a combination of islands that are called the Cycladic islands, the islands most distant from Athens. Santorini was a round island filled with water and vegetation until the volcano erupted. Today, Santorini is a volcanic island, made up of soils consisting of pumice and minerals. The weather is dry and hot, with strong winds and a lack of water. There are not many products that survived the volcano but the products that do thrive on Santorini are concentrated in flavor.

Wine production on the island dates back to 1500 B.C. The vines on Santorini not only survived the volcano but have also never suffered from phylloxera as the louse cannot live in the sandy, volcanic soils. As a result, all of the vines are on un-grafted rootstock. But, the strong winds that blow through the island and hot sun are too much for the vines that burn and get blown over. So, in Santorini, they have a method of how they plant and grow the vines that is unique to the area and protects the grapes from the wind and sun.

The vineyards are planted in a layered method and look like baskets, called kouloura, which sit on the ground. The old vines are connected to the new vine. The grape vine tenders get twisted around the stem and the grapes grow within the basket. They do not irrigate and the humidity and morning mist are absorbed into the pumice. There are root baskets and vines on the island as old as 150-200 years. 80-85% of the grapes grown on Santorini are white grapes – Assyrtiko, Athiri and Aidani. Assyrtiko is indigenous grape of the island and is a wine that can range from austere minerality and acid to caramel and oxidized notes. Today, there are thirteen wineries on the island and most export to the United States.

Santorini tomatoes are mini-tomatoes that are the size of a cherry tomato and look like an heirloom tomato. They were originally brought to Santorini in 1875 from the Suez area. They are harvested three times each year between June and mid-September. These vibrantly flavored tomatoes are eaten raw or used for tomato juice, whole tomato in water, sundried or paste. The paste is distilled 1x (summer fresh), 2x (autumn/spring for sauces) or 3x (intense, good for stews).

The Santorini fava bean is not like what we in the U.S. call fava beans. It looks like a green pea pod that has dried out and the beans are the size of lentils. It is also called yellow split pea. The fava bean is very nutritious with 26% protein and is used to make into a puree, similar to hummus.

Capers grow wild on the rock cliff sides of Santorini. The natural taste is bitter and it needs to be rinsed in water 4-5 times to get rid of the bitter taste. There is both the caper leaf and the caper berry. In Greece, capers replace olives in Greek salads and other dishes.

There are not many vegetables that can grow under the conditions of Santorini. The Santorini cucumber has a fuzzy skin with hard seeds inside and is less watery. And, if it over-ripens, it tastes more like a melon. The zucchini, which originates from Iran, is round like a squash. It is very aromatic and can be great raw or cooked, paired with spearmint or dill. The white eggplant, which is originally from Alexandria, has a firmer consistency than purple eggplant and can be eaten raw. The skin is peppery and bitter and the inside has a fruity after-taste, like a pear or green apple. Parslain is a weed that grows that is used in salads. Barley is the only grain that survived on the island after the volcano. It is used to make kritharo (barley) kouloura (round shape), made with barley flour, sour yeast, salt, water, and it lasts for 6 months with no preservative, dry as a cracker. 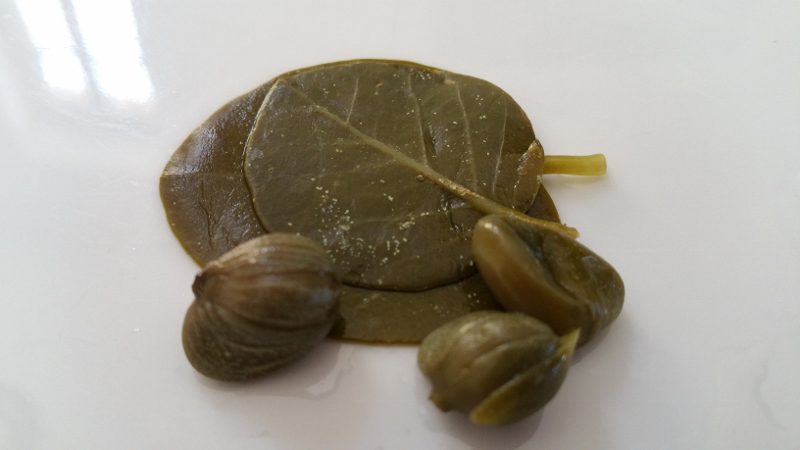 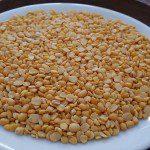 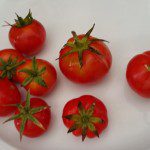 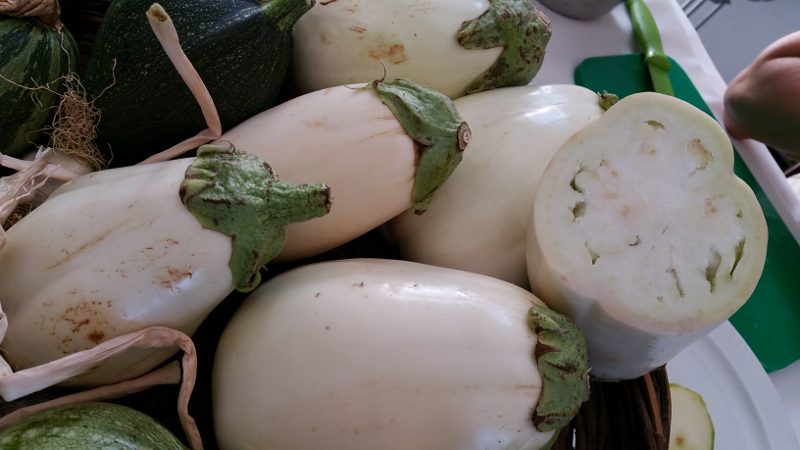 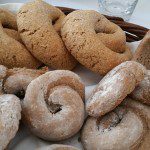 For the last year, I have driven up and down Centinela Blvd to and from LAX but I had never…

The first Indian dish Akasha Richmond, owner and chef at Akasha in Culver City, ever tried was Sambar, a lentil-based vegetable…

The first Indian dish Akasha Richmond, owner and chef at Akasha in Culver City, ever tried was Sambar, a lentil-based vegetable…