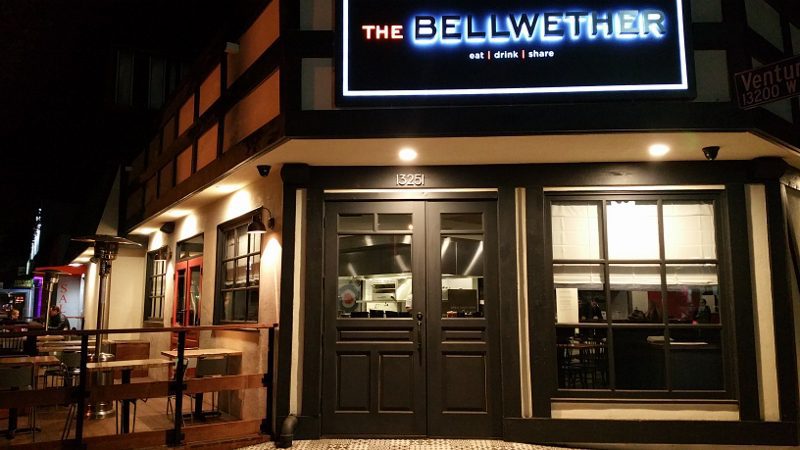 04 Jan The Growing Food Scene of the San Fernando Valley

There has never been a shortage of restaurants along Ventura Boulevard in the San Fernando Valley, but these family-owned restaurants tucked along the boulevard and in strip malls had been mostly frequented by locals only. Going to the Valley to eat has never been in the mindset of a westsider. The Valley has rarely been recognized for its culinary offerings, but that is now changing. 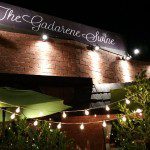 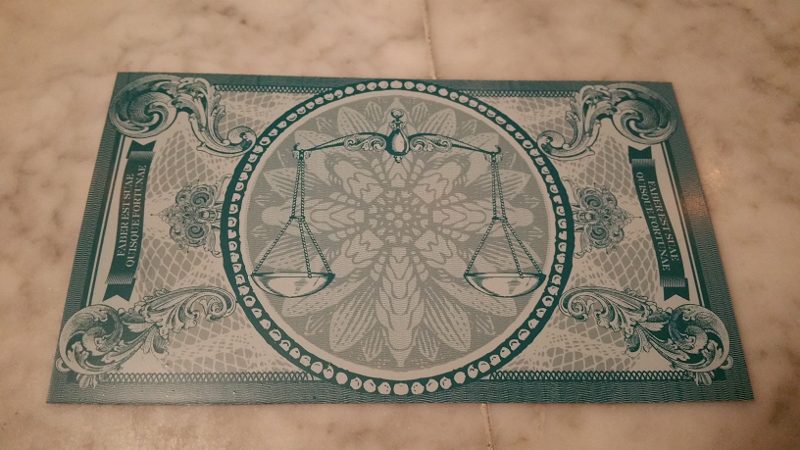 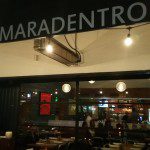 The Valley food scene really started in June 2011 when Black Market Liquor Bar opened with “Top Chef” alum Antonia Lofaso. The first location in the Valley to serve craft cocktails and small plates of New American cooking, Black Market is still packed nightly almost five years later. Then in 2013, Girasol Restaurant was opened by CJ Jacobson, another “Top Chef” alum, who creates colorful dishes with foraged ingredients from the local mountains. Popular venues like Lemonade, Public School, Joan’s on Third, Sweet Lady Jane Bakery, Sugarfish Sushi, and others opened up additional locations in Studio City and Sherman Oaks. But in the last year, many new chefs have been opening up their standalone “foodie-driven” restaurants in the area.

The Valley has always had an unnecessary stigma to it. While Downtown Los Angeles has lately been the destination for many of the city’s best restaurants, smaller communities have also seen growth such as Silverlake, Abbot Kinney, and Manhattan Beach. The growth of the food scene in the eastern section of the San Fernando Valley finally seems a natural step as the food scene in the entire city of Los Angeles evolves.

Perhaps initially the rent was more affordable, drawing chefs to the Valley. Or perhaps it is the culturally diverse clientele that inhabits the Valley. Overall, the Valley is a vibrant community of affluent, educated, creative, and well-travelled people. For years, they have had to drive over the hill or to Downtown Los Angeles for dinner on a Friday or Saturday night. Now they do not have to drive far from home to have a wonderful dining experience.

After working at Father’s Office in West L.A., Ann-Marie Verdi and Chef Ted Hopson opened The Bellwether in Studio City. Both are co-owners and additionally Hopson is the executive chef.s What drew them to the Valley was a sense of community. “When you are in a community, you become part of the family,” says Chef Hopson.

Chef Phillip Frankland Lee, who owns both The Gadarene Swine and Scratch Bar, feels there are many benefits to being in the Valley. “When we were in Beverly Hills, it was very difficult to find parking and when you did, it was quite expensive. Also, the clientele could be a bit fussier. Now we are surrounded by families and wonderful patrons where everyone smiles, shakes your hand, has a good time, and are down to earth. They come in and just want to eat really good food.”

Matthew Kaner, wine director and partner at Augustine Wine Bar, loves that the Valley is “a grown-up neighborhood where people are established and sophisticated.” And, he says, “people are open and receptive to what we offer.”

Beginning at the end of 2014 and throughout 2015, the Valley has seen a number of new and exciting restaurants open along Ventura Boulevard.

This concept is named after a term in the New Testament that is based on the fallacy that because the mainstream is doing something, does not make it the right thing to do. At The Gadarene Swine, Chef Phillip Frankland Lee has followed a vegetable-driven path. Technically a vegan restaurant, The Gadarane Swine attracts carnivores as well with his creative, flavorful vegetable dishes. At Barrel & Ashes, former French Laundry chefs Timothy Hollingsworth, Rory Hermann, and Michael Kahikina are serving up Texas-style barbeque, along with cocktails by Julian Cox. A small space that formerly housed a wood-fire pizza restaurant, the crowd that forms in front of the restaurant each night, waiting for a seat, confirms the desire the Valley crowd has had for good food close to home. While the farm-sourced meats, especially the brisket, are alluring, it is the hoe cake, cooked in a cast iron skillet and topped with maple butter, that will keep you coming back for more.

Located in an old radio repair shop, Augustine Wine Bar specializes in rare and vintage wines. With approximately 75 varieties by the glass, one will never get tired of the choices. The wine options focus on current vintages of classic wines, as well as rare vintage wines that Wine Director/Partner Matthew Kaner uncovers to pour by the glass. Kaner is proud that their vintage wine program works “because there is a core of collectors and world travelers who are interested in tasting history.” Rare wines are available by the bottle and there is a chef in-house offering a full dining menu.

Maradentro is a Mexican restaurant with a seafood-centric menu. Instead of the classic dishes one expects in a Mexican restaurant, Chef Jose Acevedo blends traditional ingredients and new flavors in dishes such as lobster guacamole and a seafood chile relleno. Owner Jesse Gomez, who also owns Mercado, opened the first Maradentro location in Studio City, with plans to open another location in West L.A.

Ann-Marie Verdi and Chef Ted Hopson have created a neighborhood foodie spot. Serving seasonal, inventive dishes, the menu is also about everyday great food. Driven by passion, The Bellwether is a place for locals to embrace, as well as a destination for foodies. The space is open and warm, offering a sense of comfort and family. Dishes include steak tartare, meatballs, charred octopus, and French fries that take three days to prepare.

Located above Barrel & Ashes, The Fiscal Agent is one of the best new cocktail bars in Los Angeles. Run by a team of seasoned professionals, including Julian Cox, Kristina Howald, and David Kupchinsky, The Fiscal Agent is elegant and intimate but lacks all pretension. People of all ages enjoy the beautiful cocktails, including the Silly Rabbit, made with carrot, Denizen white rum, banana and coconut, and kaffir lime foam, and the Sour Peche Kid, made with Armagnac, peach brandy, egg white, malic acid, and Saigon cinnamon. Chef Michael Kahikina from Barrel & Ashes downstairs prepares an eclectic menu of small bites, including Peruvian scallops, Arancini, and steak tartare.

Formerly located in Beverly Hills, Chef Phillip Frankland Lee opened Scratch Bar & Kitchen in a strip mall, surrounded by chain restaurants. Offering a tasting menu experience, as well as a la carte options, Scratch Bar & Kitchen has only been open a short time, but already has repeat clientele. Originally from the Valley, Chef Lee said he wanted to return to the Valley to cook. “It is comforting to be so close to where I grew up and now live, and bring these great restaurants to these growing and inviting neighborhoods.”

As the food scene in the Valley continues to evolve, there is an expectation for great food and service at a good value. Currently, menu items and cocktails are a couple dollars less than what the same dish might be in Downtown L.A. or West L.A. According to Chef Lee, “The dining crowd in the Valley is very affluent but at the same time understands value. They work hard but aren’t interested in throwing away their money frivolously. Many of them have traveled the world and [have] eaten at some of the best restaurants, so when you offer them great food and service at a value, they are incredibly happy.”

As more restaurants open along Ventura Boulevard, the Valley will become a destination for the rest of Los Angeles. As Chef Hopson says, “If the food is good, the people will come.”

Every day is a good day for a picnic. Maybe you need to grab lunch to go. Maybe you do…

The Allure of the White Truffle

This post originally appeared on FoodableTV.com Every year, from October to December, the illustrious white truffle appears on menus around…

The Allure of the White Truffle

This post originally appeared on FoodableTV.com Every year, from October to December, the illustrious white truffle appears on menus around…