The holidays are here and that means lots of bottles of sparkling wine are being popped. While many are opening Champagne, Cava, Prosecco, or perhaps a California sparkling wine, I opened up an American sparkling wine. It was the first release of the Vara Silverhead Brut NV, a wine that is a mix of grapes from two countries, made by pedigreed people and sold at an affordable price which is why it is the Please The Palate wine of the week. 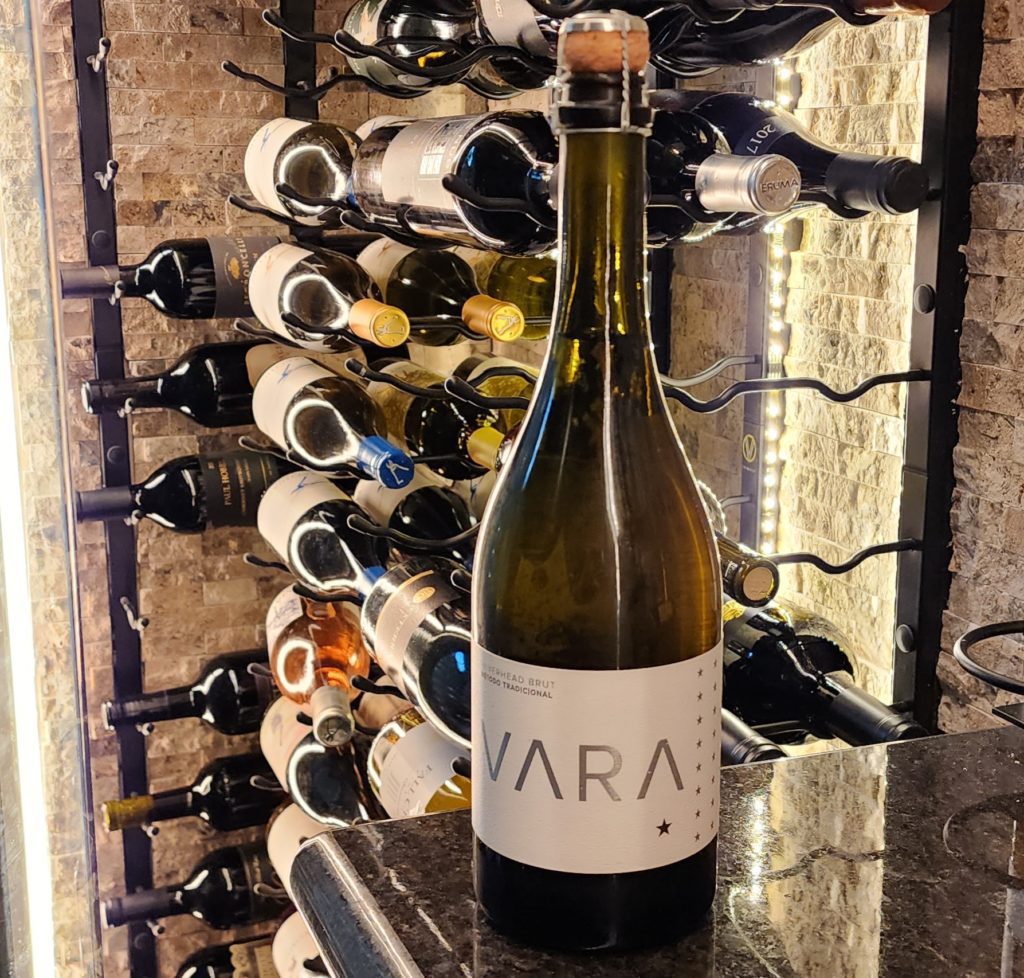 Vara Winery & Distillery was launched in 2016 in Albuquergue, New Mexico. The winery was inspired by the wine history of New Mexico, the birthplace of the American Wine Trail, which started in 1629 with Spanish missionaries before evolving to California and beyond over the course of more than two centuries. Vara Winery & Distillery is an international family of Spanish and American wines and spirits celebrating the origin of the American wine experience. They produce wines from Spanish grape varieties grown in Spain as well as grapes from various American vineyards including in New Mexico. The Vara team consists of Still Winemakers Bob Lindquist and Louisa Sawyer Lindquist, Head Distiller Scott Feuille and Assistant Winemaker and Distiller Djuna Benjamin. In 2020, Laurent Gruet joined this all-star team to make sparkling wine.

Gruet is known for his sparkling wines from New Mexico. Founded in 1984, Gruet Winery specializes in Méthode Champenoise sparkling wines made from Pinot Noir and Chardonnay. Gruet has a vineyard in New Mexico but also sources grapes from various vineyards in New Mexico, Washington, and California. Gruet has been named the American Winery of the Year by Wine Enthusiast in 2019 and the wines have been included in Wine Spectator’s Top 100.

At Vara, Gruet is breaking traditional rules by blending grapes from the United States and Spain to make sparkling wines. 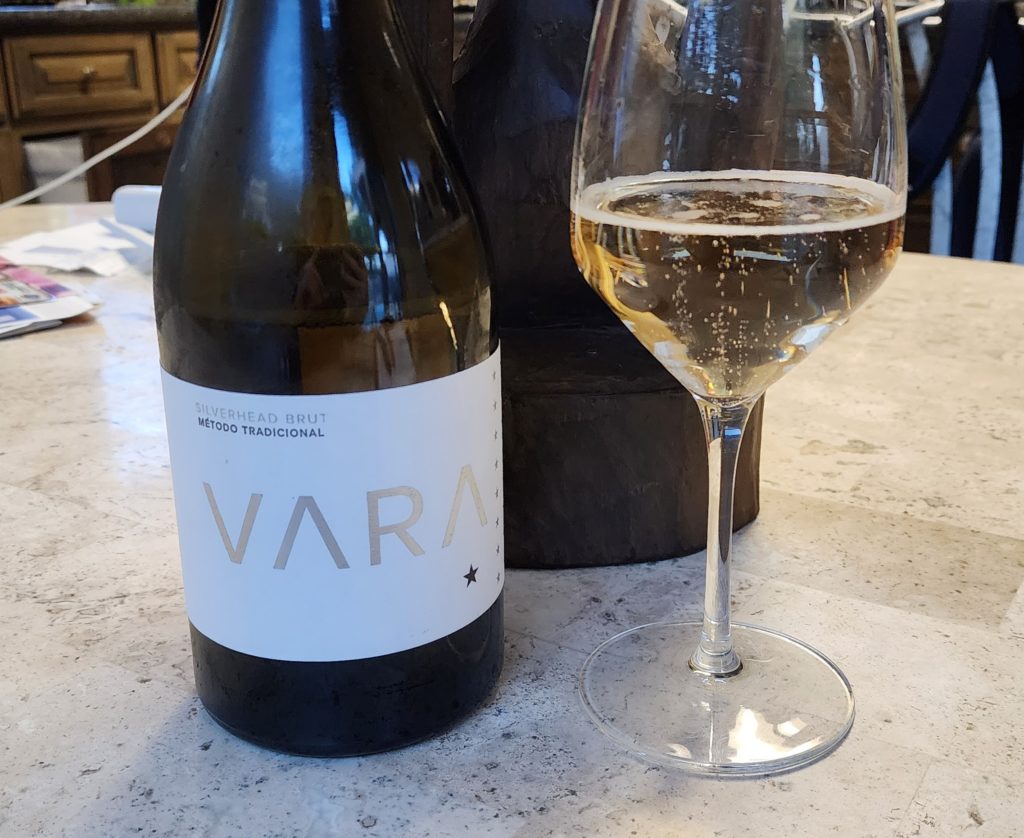 The Vara Silverhead Brut is a blend of 72% Chardonnay and 3% Syrah from the Ancient Lakes AVA of Washington and 25% Xarel-lo and Macabeo from the Alt Penedès DO of Spain. The wine is produced in the Método Tradicional style. The Vara Silverhead Brut NV is a clear, pale color with aromas of apple, pears, lemons, almonds, and wet stone minerality. The light-bodied wine has a creamy midpalate with linear acidity that runs straight down the center of the tongue and has a lingering finish.

The crispness and lightness of this sparkling wine makes it ideal to enjoy with oysters, sushi, or a cheese plate.

This is a deliciously refreshing wine that retails for only $25 and can be purchased only directly from Vara Wines. The wine is also available at some Total Wine Stores and other retailers.

Happy New Year! Wow! How is is possible that 2022 has passed already!?!?! Each year seems to fly by faster…

Top of the Pops with La Fête du Champagne

With the holidays here, lots of bottles of Champagne will be opened. But the Champagne has been flowing since November…

Top of the Pops with La Fête du Champagne

With the holidays here, lots of bottles of Champagne will be opened. But the Champagne has been flowing since November…