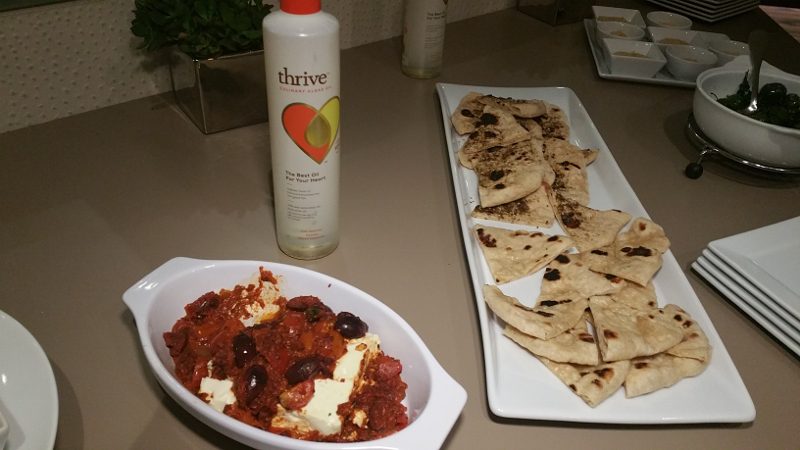 I was introduced to Thrive Algae Oil by my friend, Chef Marisa Churchill, author of the cookbook “Sweet & Skinny” and a former Top Chef contestant. As a chef who focuses on healthy cooking, she told me that “people often think that the simplest way to be healthy is to cook with oil instead of butter, but it’s not always that simple. What kind of oil? How high is the oil in saturated fat?”

So, when she was introduced to algae oil, she was intrigued. She started to play with it in various recipes, from savory to sweet.

Thrive Algae Oil, while available online, was launched in Southern California a few months ago. Its producers took over a house in the Hollywood Hills, overlooking Los Angeles. Each night, they hosted different events. One night, they invited Chef Churchill to come down from Northern California to cook a three-course meal, plus a few more small bites. She invited me to come with some other foodie friends, and we were also joined by Solazyme Chairman Jerry Fiddler.

Thrive Algae Oil was started by San Francisco-based renewable fuel company Solazyme. After noticing the natural oil produced by pond scum, a relative to algae, the company began to research different algae to see its potential. It was harnessed first to produce fuel and then to produce skin products. Now, Solazyme is focused on food products. As Fiddler explained, “We are thinking differently about how we eat.”

Solazyme found algae growing in the sap of a chestnut tree in Germany. The algae harvested are grown in large fermentation tanks in a controlled environment. Inside the tanks, the algae consume renewable plant sugars to make oil in just a few days. A 600,000-liter tank of algae will produce 200,000 liters of oil. Like coconut and seed oils, the algae are expeller pressed, releasing the oil. The oil is refined and bottled, and any excess algae is used for renewable energy.

Check out photos from the dinner: 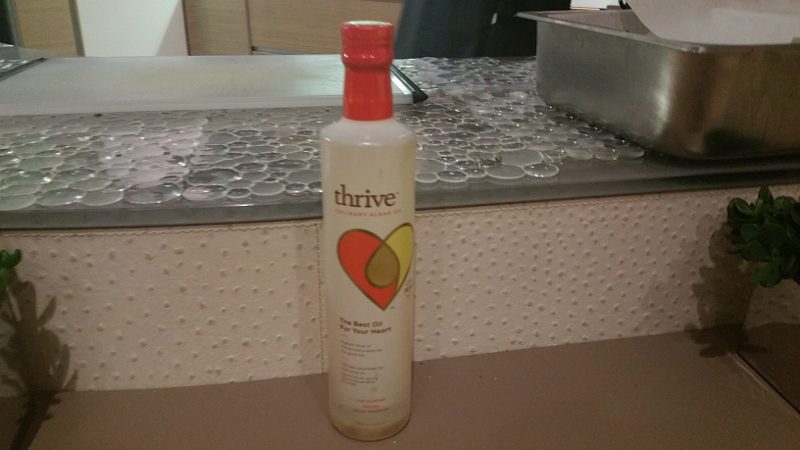 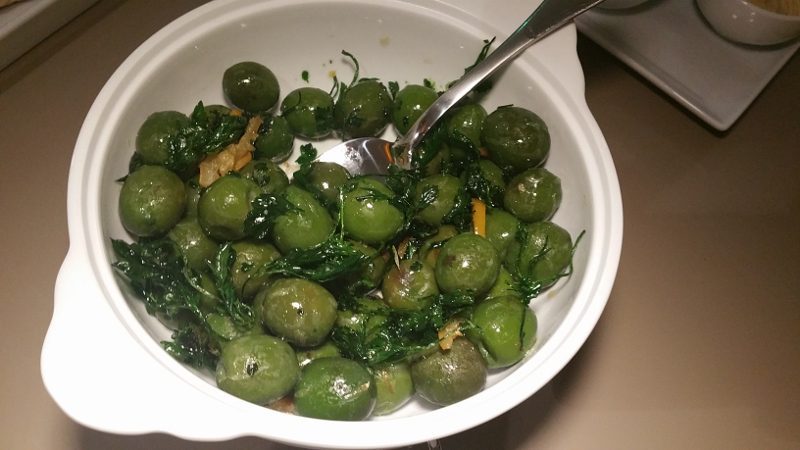 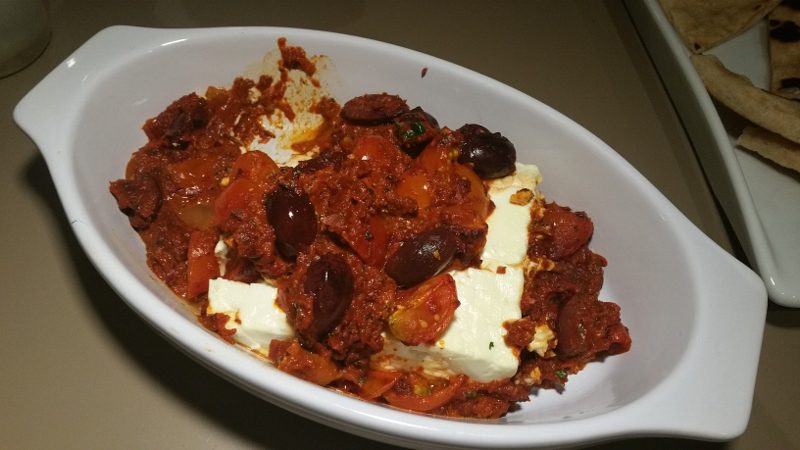 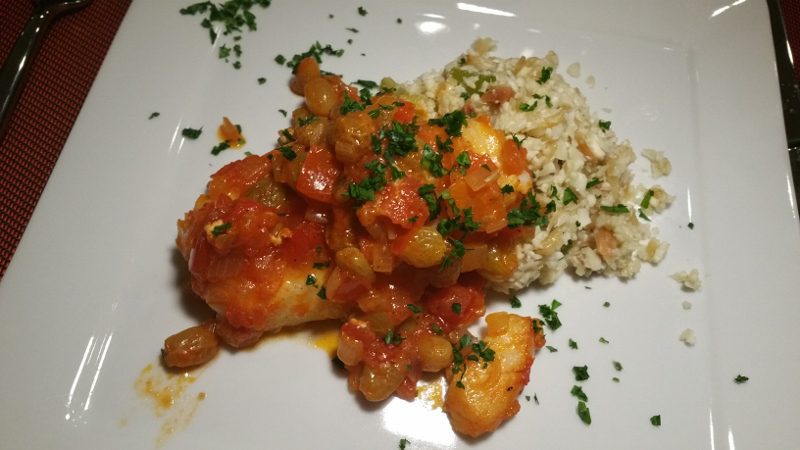 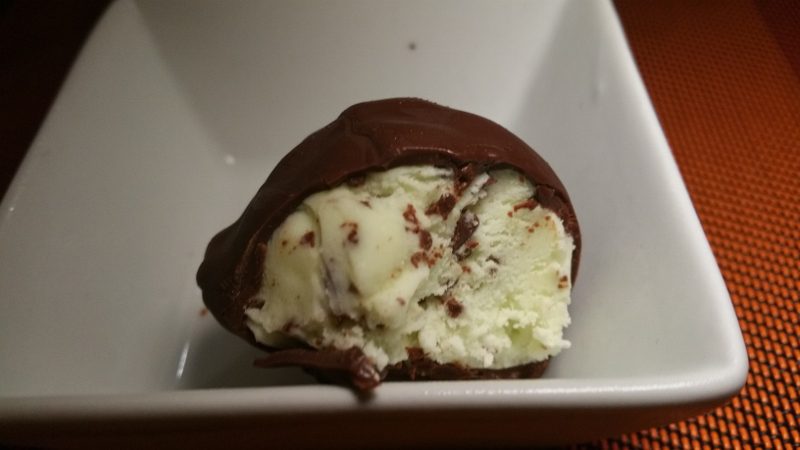 Celebrate Santa Barbara at the Harvest and Spring Festivals!

Celebrate Santa Barbara at the Harvest and Spring Festivals!