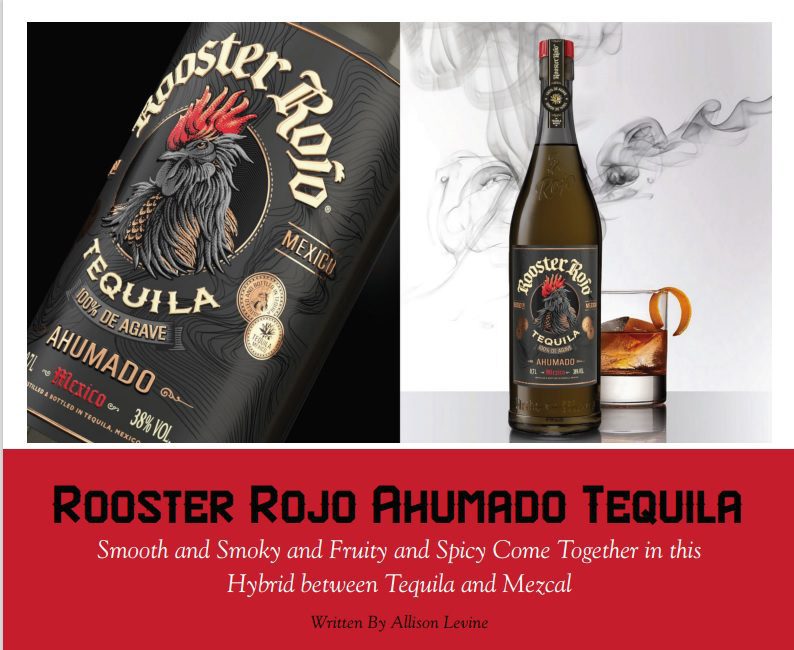 15 Mar Rooster Rojo Ahumado Tequila: Smooth and Smoky and Fruity and Spicy Come Together in this Hybrid between Tequila and Mezcal

Posted at 10:44h in Cocktails by Allison Levine
0 Likes
Share

For the February Issue of BIN Magazine, I had the pleasure to write the feature story about the new Rooster Rojo Ahumado Tequila. 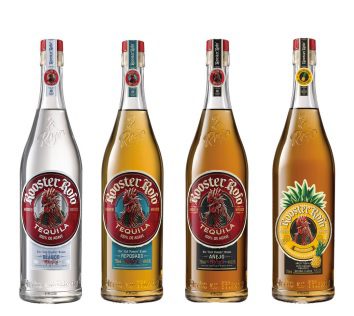 For hundreds of years, the rooster has been a part of the national identity of Mexican culture. The rooster is a sign of the sun, and it signifies luck, courage, heroism, cultural pride. The Red Rooster, which is thought to live in the Tequila volcano, is the King of the Roosters and the inspiration behind the tequila brand Rooster Rojo. And, just as the rooster is the first one out of the coop in the morning, Rooster Rojo is a pioneering brand that is leading the way with regards to innovations including the new Rooster Rojo Ahumado Tequila coming in the Summer of 2022.

This year has taken off as a sprint! After two years of calm and quiet at home, I am back…

To construct a cocktail, you start with the basic components - the base, the modifier, and the flavoring. From this…