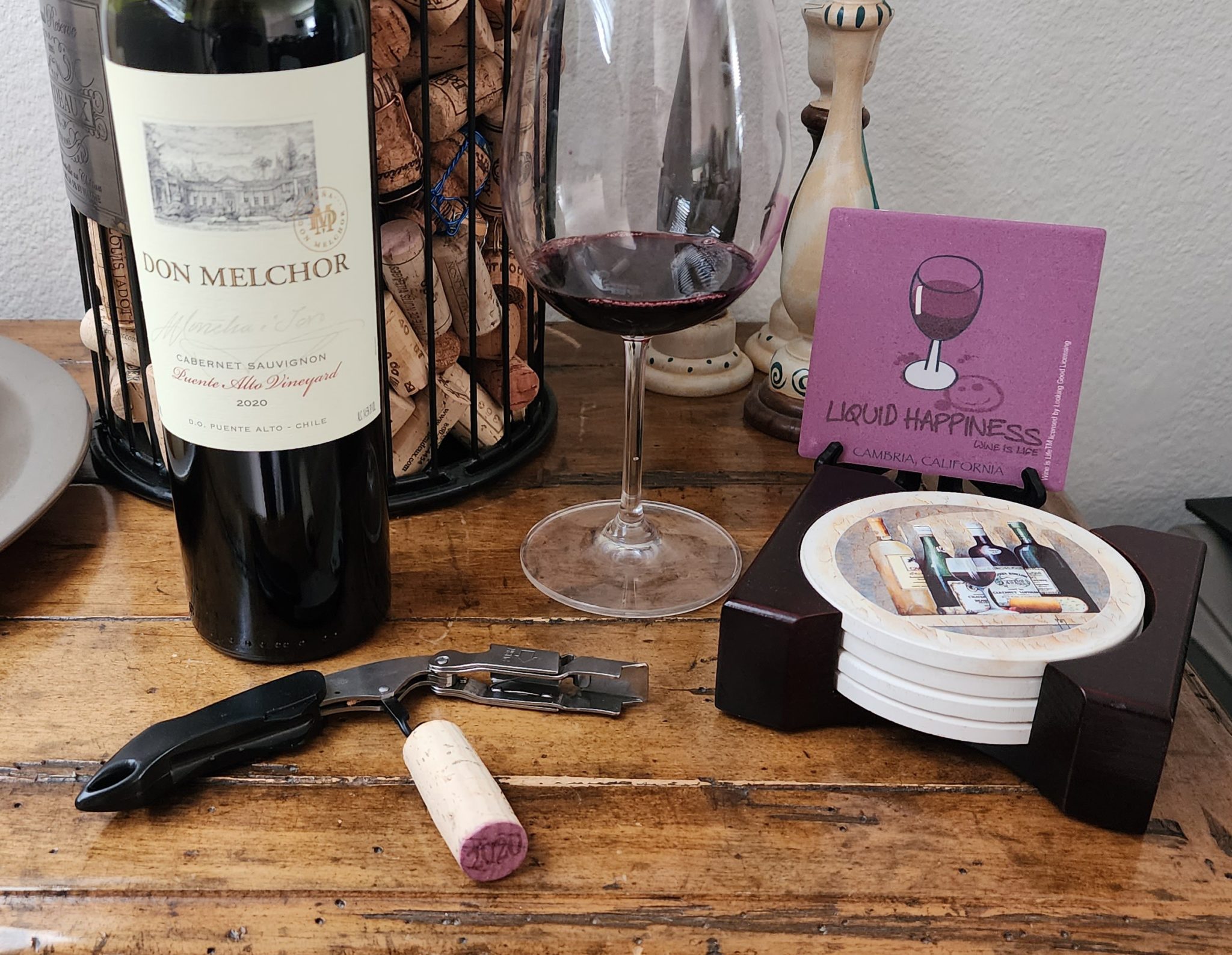 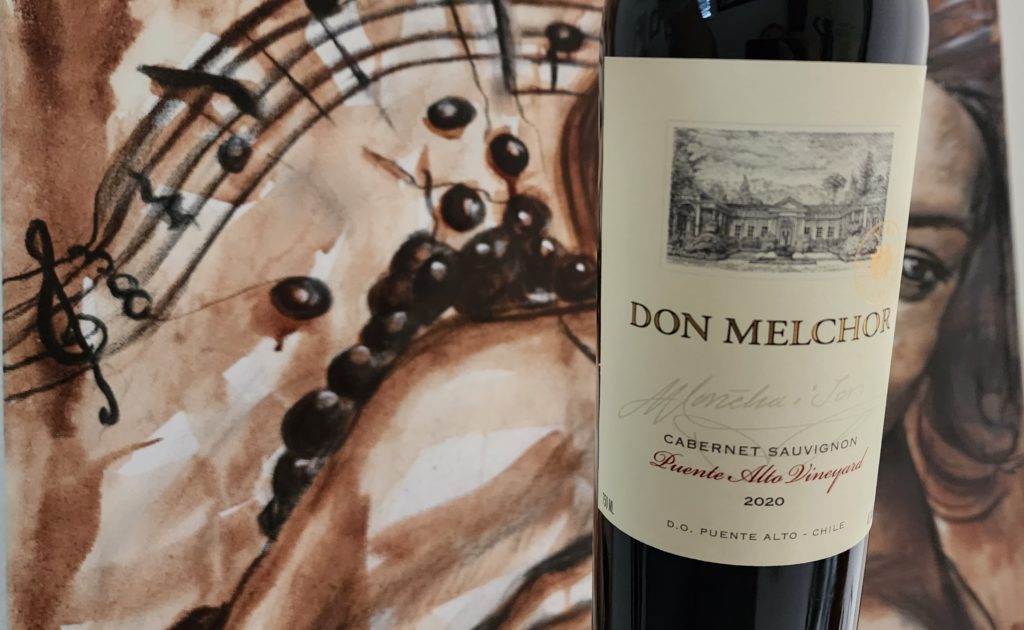 Don Melchor Concha y Toro was a visionary winemaker in the late 1800s who brought vines from Bordeaux to the Maipo Valley in Chile. He founded Viña Concha y Toro, one of the largest producers of Chilean wine today. In 1984, French wine master Emile Peynaud saw the potential of Cabernet Sauvignon in the Maipo Valley and suggested Jacques Boissenot, an advisor to a famous French chateaux, bring Don Melchor to life. The first vintage, 1987, was released in 1988 and demonstrated the potential of Chilean wine. It was only the second vintage of the wine that was named as one of Wine Spectator’s Top 100 Wines. In 1997, Enrique Tirado was named the exclusive winemaker for Don Melchor. 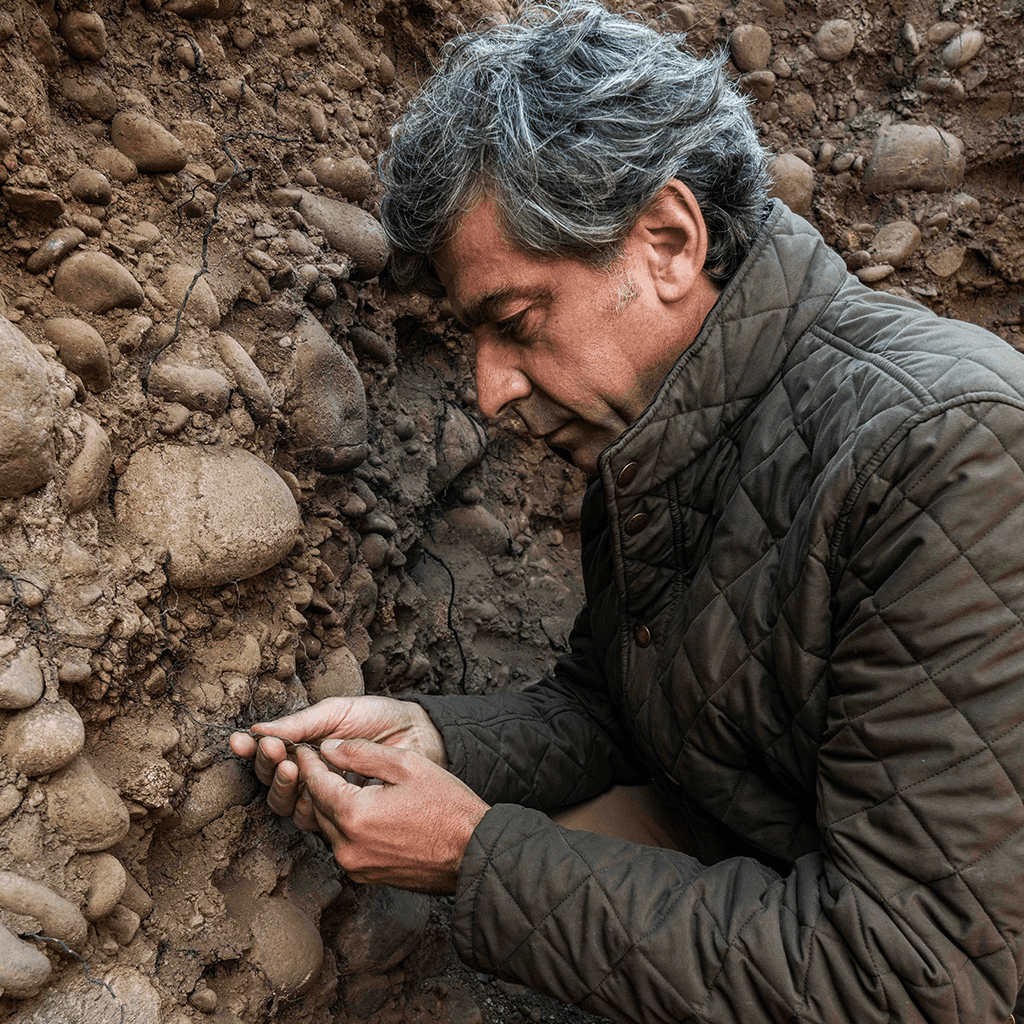 Chile is a long, narrow country. Don Melchor is located south of Santiago at the foot of the Andes Mountains in the small D.O. of Puente Alto in the Maipo Valley. The climate is strongly influenced by the Andes Mountains resulting in cool nights during the summer and harvest period and dry summer and spring with precipitation concentrated in the winter. The vineyard, which sits at 650 meters above sea level, is located on the north bank of the Maipo River. The vineyard is 127 hectares (314 acres), which is divided into 7 primary parcels and 151 sub-parcels. The vineyard is planted primarily to Cabernet Sauvignon (90%), as well as 7.1% of Cabernet Franc, 1.9% of Merlot, and 1% of Petit Verdot. Although it is one vineyard, the soils vary and include stony soils, sandy clay, sandy, silt, clay sand and loam. As a result of the diversity within the vineyard, each parcel offers different notes, as Enrique showed us with this image. 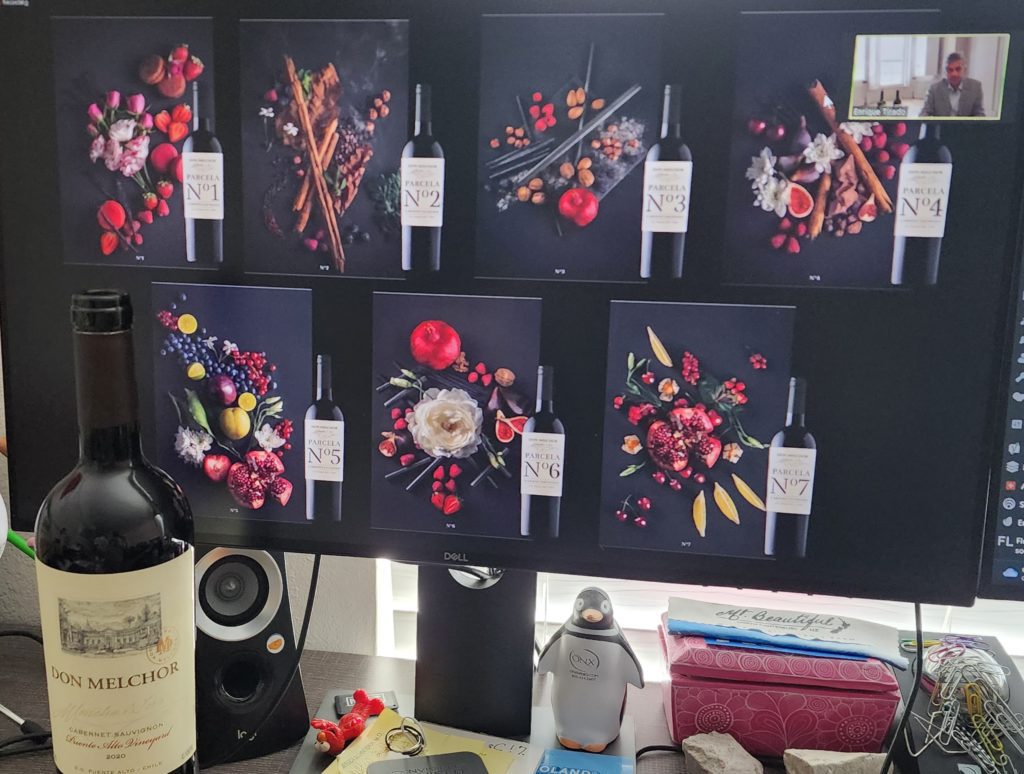 The combination of the soils and the climate make the vineyard an ideal place for Cabernet Sauvignon.

To make the Don Melchor wine, there is one specific team who works on this one wine each year. The grapes are hand harvested with each parcel picked separately. The best berries are hand selected and each parcel is vinified separately in small stainless steel fermentation tanks. The lots are kept separate as they are put in French oak barrels to undergo malolactic fermentation and aging. Afterwards, Enrique and his team taste the different parcels and make the final blend which then spends 14-15 months in French oak barrels (71% new and 29% second use).

The final blend of the 2020 Don Melchor is 92% Cabernet Sauvignon, 5% Cabernet Franc, 1% Merlot, and 1% Petit Verdot. The wine has a beautiful nose of red fruit, floral, vanilla, cocoa powder, and herbaceous notes. The wine softly attacks the palate with fresh acidity, bright energy, and an elegant finesse. 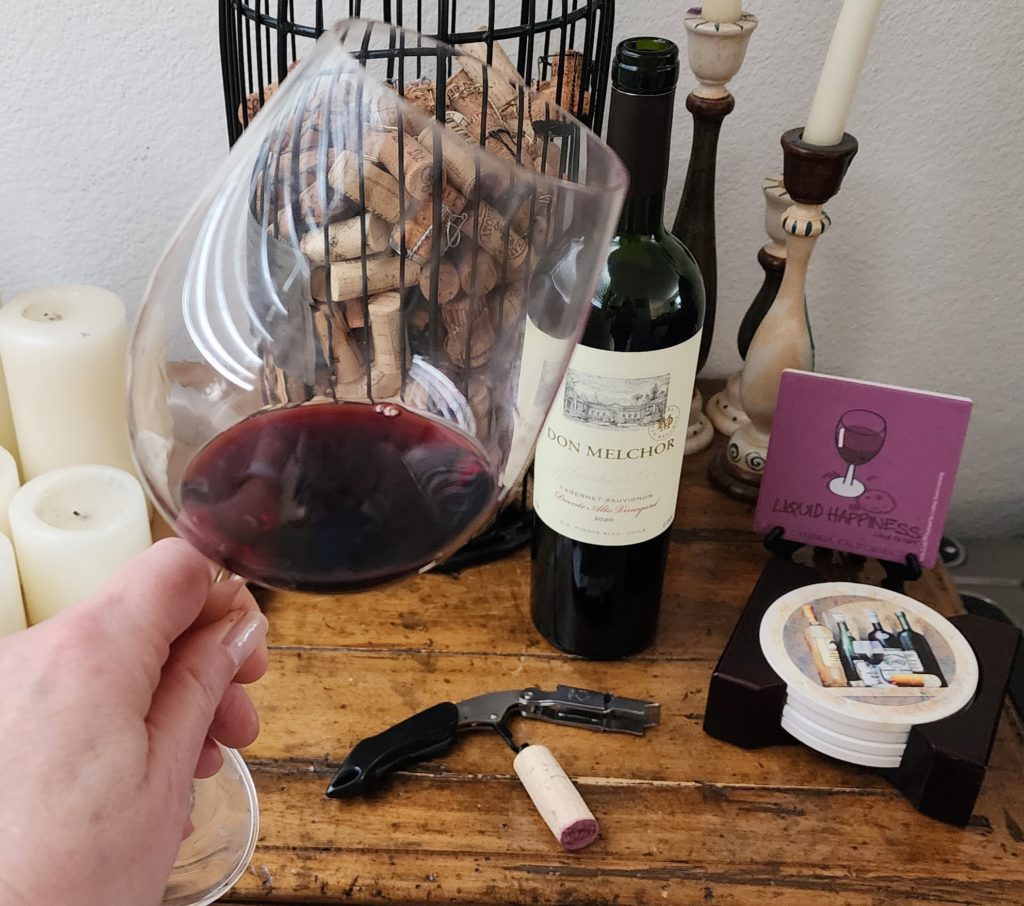 The 2020 vintage is the 23rd harvest of Don Melchor and it received a 100-point score form James Suckling.

The wine is still a baby with many years of aging potential. As the wine ages, it will gain more minerality and complexity but it also can be enjoyed now. Enrique suggests pairing this wine with lamb but it can also be enjoyed with meat, pasta, and even fish.

Vina Don Melchor 2020 retails for $130 and can be purchased from various retailers around the world.

Please The Palate Pick of the Week: Deconstructing Spice Pairings at LXV Wines in Paso Robles

Visiting wineries, everyone is looking for an "experience." We rarely go to wineries, step up to the bar, and taste.…