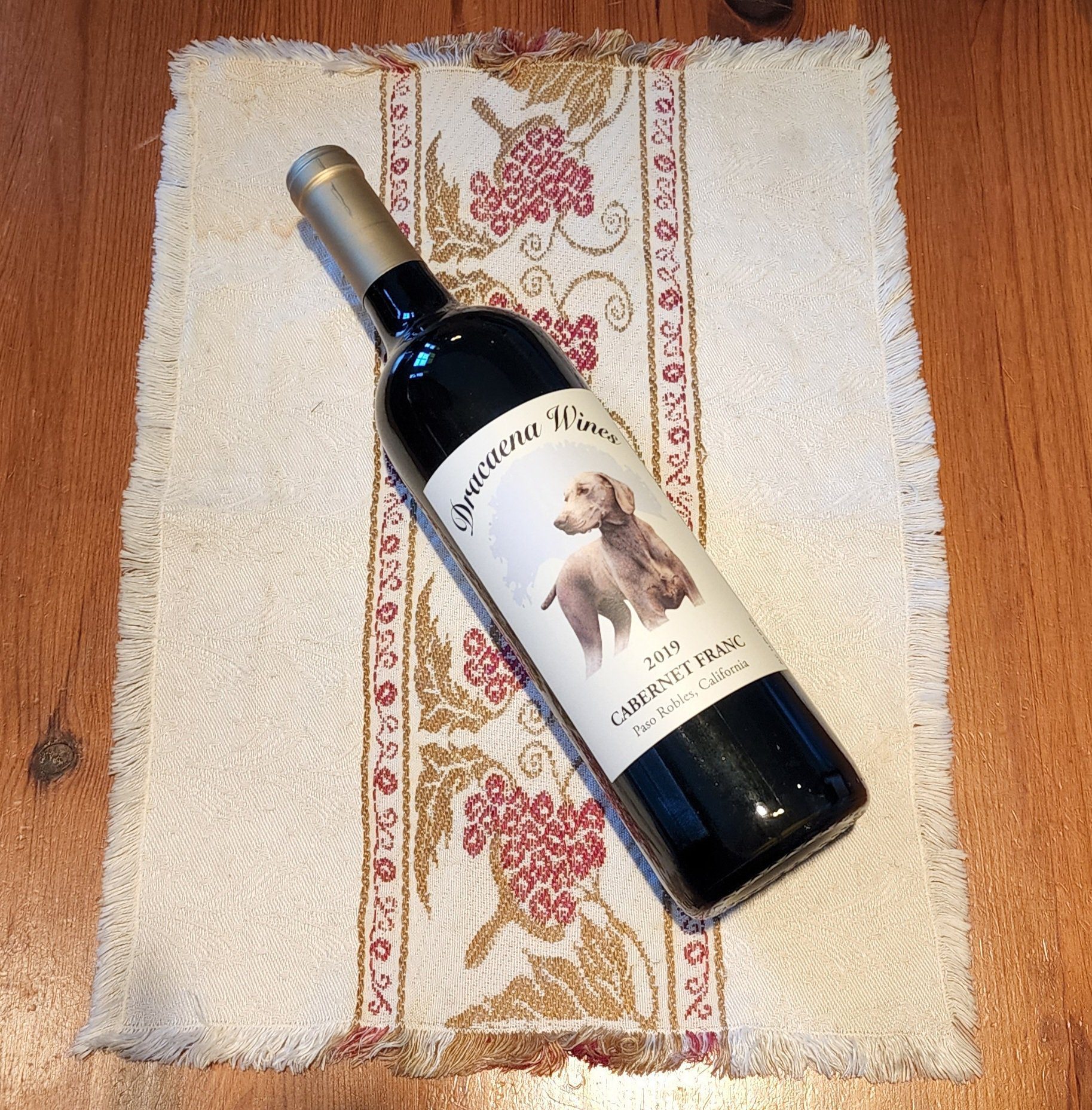 Posted at 11:40h in Wine by Allison Levine
0 Likes
Share

Lori and Mike were dating in 1994 when they first tried a Cabernet Franc. And, that wine set them on a mission to find more. While Cabernet Franc is found in many wine blends, it was harder to find single varietal bottlings of Cabernet Franc. As they dated, Lori and Mike started drinking wine and pairing it with food. The more they tasted, the more they learned, and then they started traveling to wine regions. At the time, they were living in New Jersey, but they started talking about going to California.

They bought a property in Arroyo Seco with the plan to retire there one day. It was while traveling to Arroyo Seco that they discovered Paso Robles and fell in love with the area. They started making wine at home and sharing it with friends. And the feedback was so positive, they decided to try making commercial wines.

As they looked around Paso Robles, they thought about what would be their flagship wine. They did not want to do Zinfandel or Syrah. They thought perhaps Cabernet Franc would stand out, and at the very least, if they failed, they could enjoy the wines themselves. Their first vintage of Dracaena Wines Cabernet Franc was in 2013. They made 75 cases and that wine received 92 points in Wine Enthusiast. They were clearly not going to fail. 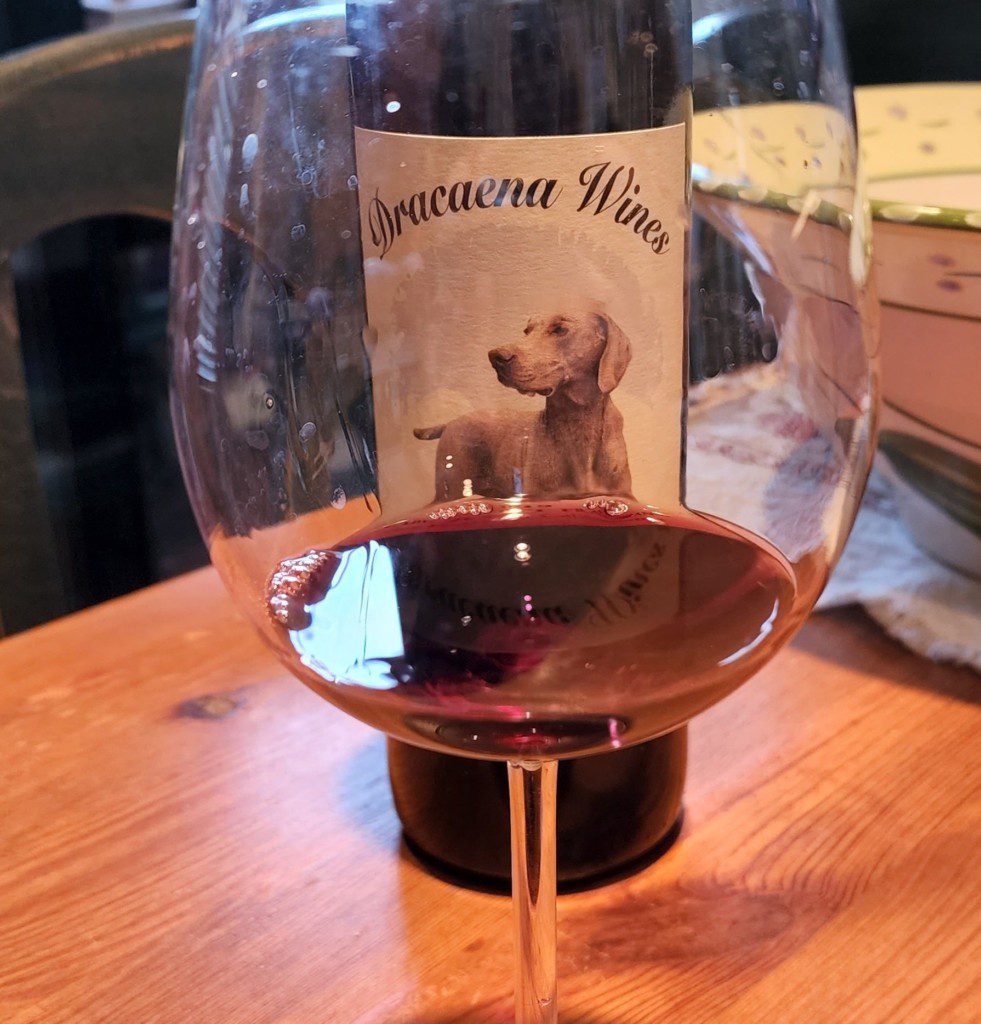 The winery was named Dracaena [druh-see-nuh] in honor of their beloved dog Draco, a weimaraner. Draco received his name in honor of Draco, the Dragon which is a constellation in the northern hemisphere. Dracaenais the genus name of the plant better known as the Draco plant. The taxonomy name allowed them to combine their scientific backgrounds while honoring the memory of their adored weimaraner Draco in their winemaking endeavor.

In 2015, when Lori and Mike were about to release their 2013 Cabernet Franc, Lori realized that there was a wine holiday for so many wine grapes but not Cabernet Franc. She choose December 4th which is the anniversary of the death of Cardinal Richelieu’s who loved Cabernet Franc and is responsible for transporting vine cuttings from Bordeaux to the Loire Valley. 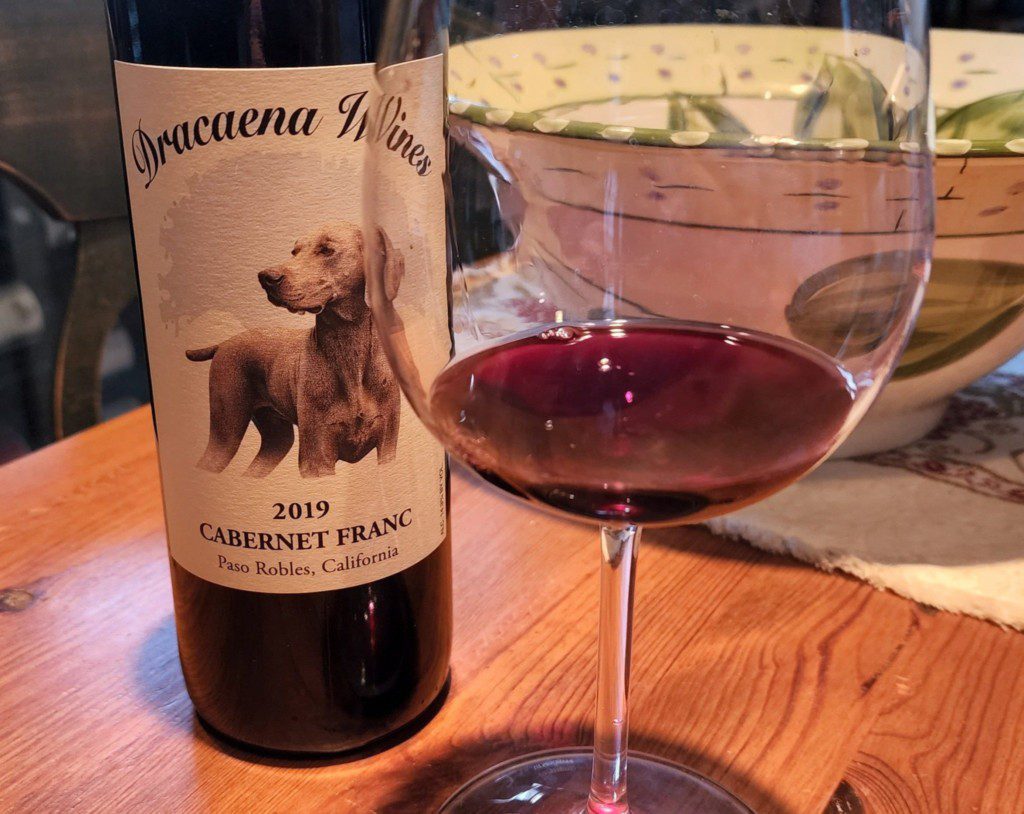 Cabernet Franc is a food-friendly wine that can pair with fish, veggies, and meat. Try tuna, salmon, charcuterie, roasted chicken, grilled meats. So many choices!

You can purchase direct from the winery at Dracaena Wines.

Are You Traveling to Portugal? Be Sure to Add Setúbal to Your Portugal Itinerary

Named the World’s Leading Destination at the 2018 World Travel Awards, it seems like everyone is going to Portugal. From…

Are You Traveling to Portugal? Be Sure to Add Setúbal to Your Portugal Itinerary

Named the World’s Leading Destination at the 2018 World Travel Awards, it seems like everyone is going to Portugal. From…