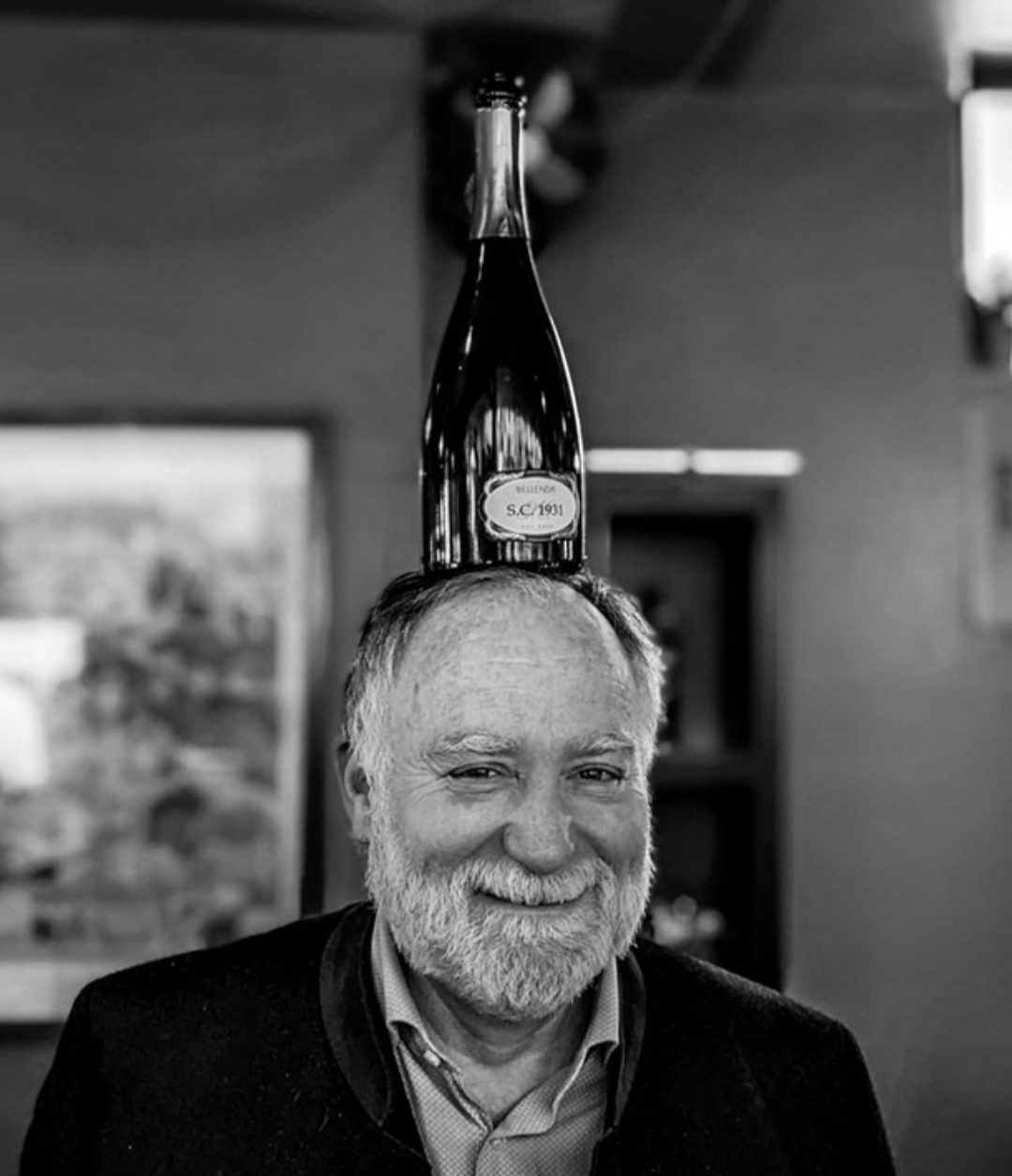 20 Dec A New Perspective on Prosecco 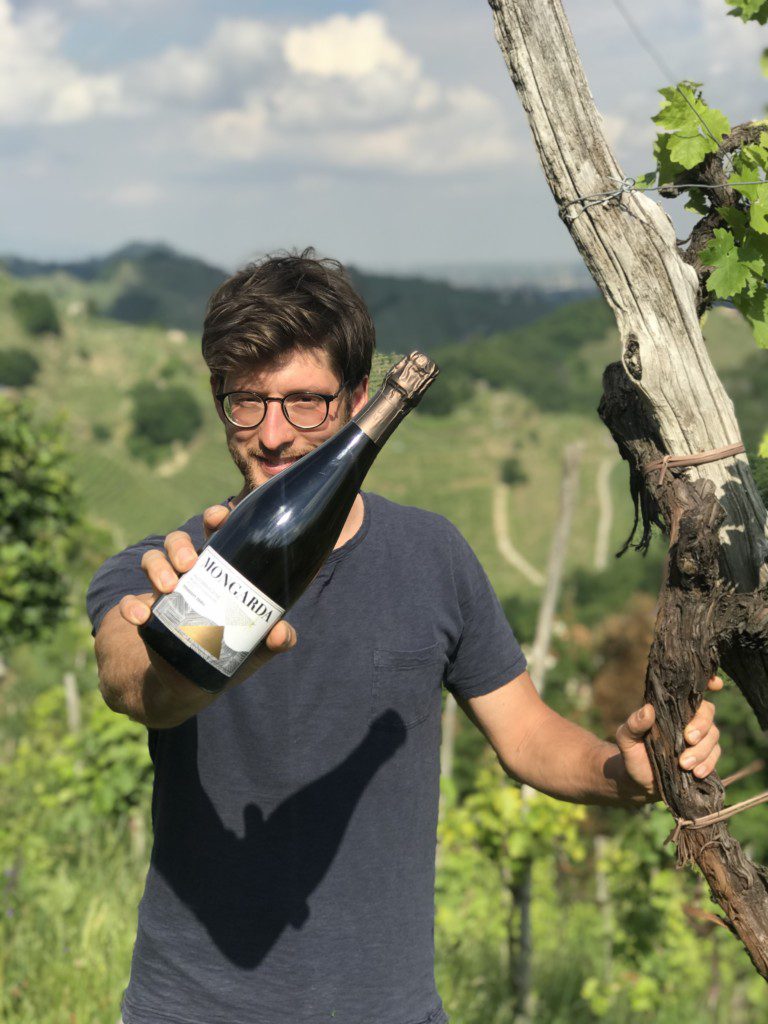 The argument that the primary Prosecco grape, Glera, is too delicate to undergo the traditional method has been used to justify the convention of the Charmat method, which is less time consuming and less expensive. But while the rules of the Prosecco DOC specifically require the Charmat method, the Conegliano Valdobbiadene DOCG has no such regulations; there, Prosecco can be produced by the metodo classico (to use the Italian term) as well. 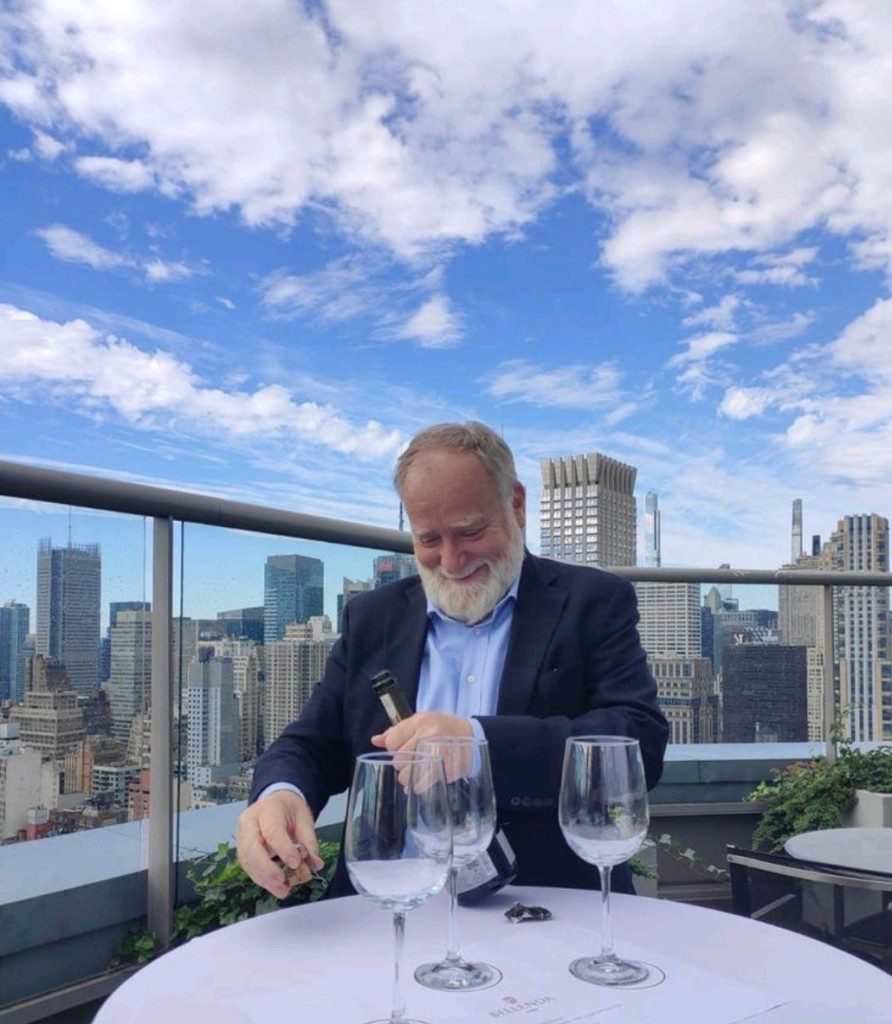 Read about A New Perspective on Prosecco and some of the producers leading the way in the January/February 2023 Issue of The Tasting Panel Magazine.

First the label caught my eye and made me smile. A girl is standing on rocks, surrounded by water, holding…

Last July, the Capanna di Cencioni ‘Sangiobi’ 2019 Bianco Toscana IGT captured my attention. It was the first time I…

Please The Palate Pick of the Week: Cara Cara Rooftop Restaurant at The Proper Hotel in Downtown Los Angeles