The Anderson Valley is a hidden gem in Mendocino County. It is only an hour north of Healdsburg and worth exploring. Planning a weekend getaway, head to the Anderson Valley and visit one of these seven wineries that I wrote about in Alcohol Professor and share here. 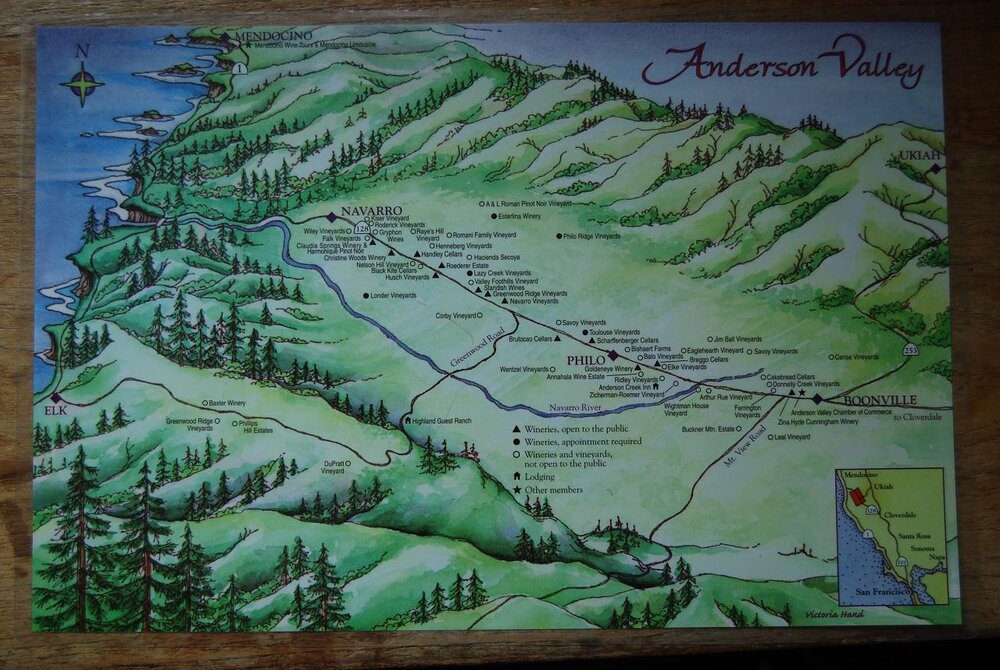 History Of The Anderson Valley AVA

In 1848, the gold rush brought many north to Mendocino when gold was discovered at Sutter’s Mill. In 1851, Walter Anderson discovered the Anderson Valley while trying to escape crowded conditions further south. Swiss and Italian immigrants started to settle in the valley due to its potential for agriculture in 1894. In 1911, the Pinoli family planted zinfandel and alicante and became the first bonded winery, but commercial winegrowing did not begin until 1946.

The 1960s established Edmeades and Husch wineries, who planted mostly Gewurztraminer and

Chardonnay. And in 1971, Husch Vineyards was the first to plant pinot noir. In the 1980s, Scharffenberger Cellars and Roederer Estate were founded to make sparkling wines. And, in 1983, the Anderson Valley AVA  was established.

The Anderson Valley is home to over 20 different types of alluvial soils, including sandstone and schist, as well as clay on the valley floors and sandstone and shale in the hills and mountains. Diversity is also found in the climate. It is generally cooler to the north in the “Deep End” near Philo and Navarro compared to Booneville to the south. Lower elevation vineyards see lots of fog and frost and high elevation vineyards get lots of wind. The average temperature in the Anderson Valley is 53 degrees Fahrenheit and diurnal shifts can vary as much as 35 degrees which contribute to the fresh acidity found in the wines.

This remote area is home to 90 vineyards, 2457 planted acres out of 201,600 acres, and 30 local wineries. The area is so isolated that it is even home to its own language called Boontling. The two most planted grapes in the Anderson Valley are pinot noir (69%) and chardonnay (29%). Aromatic whites such as Gewurztraminer, pinot gris, and riesling are also planted, as are merlot and syrah.

Established in 2011, Domaine Anderson is part of the Roederer and Scharffenberger family. A former apple and sheep ranch, the winery is located on an organically and biodynamically farmed 20-acre property, which is home to 17 planted acres, 15 of which are pinot noir. Additionally, Domaine Anderson has vineyards both to the north and south of the valley for a total of 50 acres. The estate farm is what winemaker Darrin Low calls a “harmonious ecosystem” as the ground water is repurposed for irrigation in the reservoir, waste is composted, cover crops are used to attract animals, and insects are used to keep pests away. An organic vegetable garden and a honeybee colony are also on the property.

Fathers & Daughters Cellars was established by Guy and Sarah Pacurar in 2012, the same year their daughter Ella was born. The winery was named to honor the relationships between Sarah and her father Kurt Schoeneman, as well as Guy and his daughters Taylor and Ella. Winemaker Phil Baxter, who has his own label Baxter Wines, sources fruit for Fathers & Daughters from the Ferrington Vineyard which was first planted in 1969 and today is owned by Kurt Schoeneman. Wines produced include sauvignon blanc, gewurztraminer, chardonnay and pinot noir. These are all small production wines 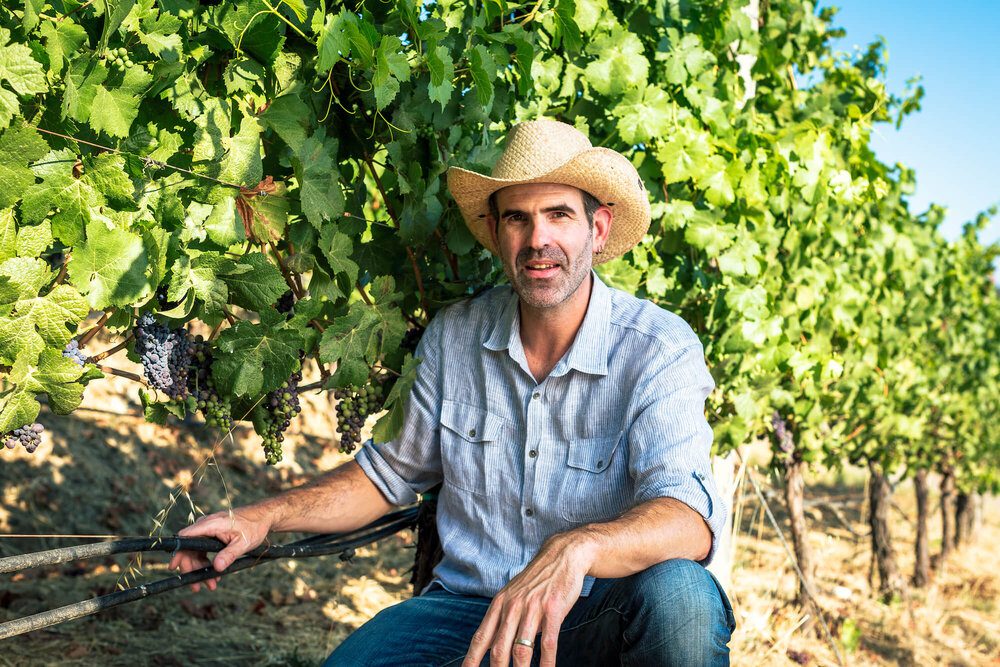 Owned by Cliff Lede, FEL Wines was created to honor his late mother, Florence Elsie Lede, who was an avid home winemaker and the person who sparked Lede’s early passion for wine. Cliff Lede purchased the 44-acre Savoy Vineyards in the “deep end” of the Anderson Valley, just west of the town of Philo, in 2011. However, FEL winemaker Ryan Hodgins has been working with pinot noir from the Savoy Vineyard, which was first planted in 1991, since he first came to the Anderson Valley in 2005. The Savoy Vineyard produces fruit that results in delicate, elegant pinot noir and chardonnay. 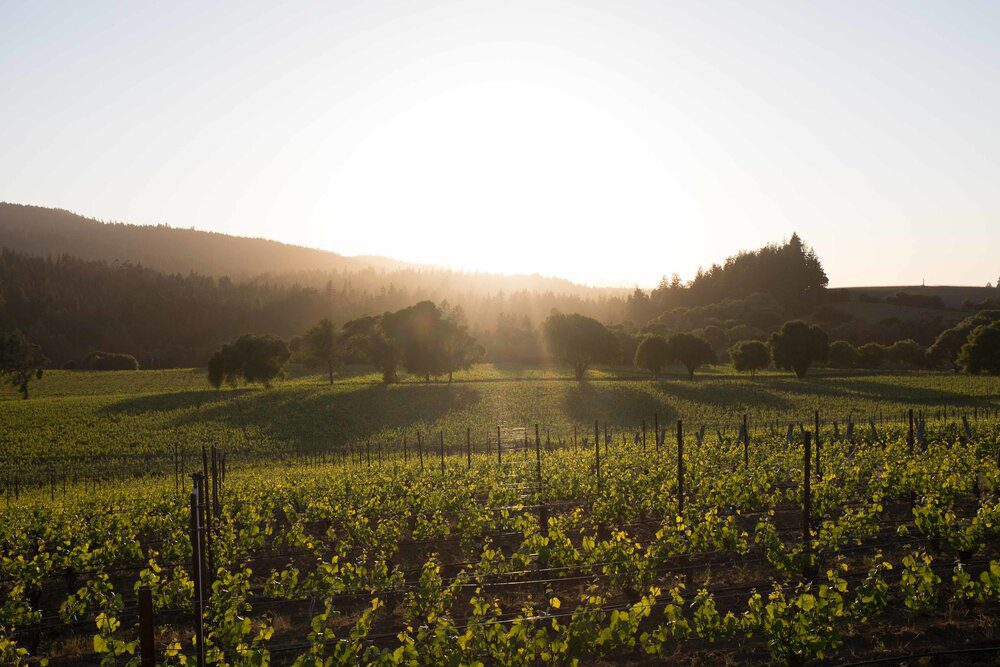 Long Meadow Ranch is a family-owned business that was first established in 1989 when Ted and Laddie Hall bought their first property, the 650-acre Mayacamas Estate, followed by the Rutherford Estate. In 2015, the Hall family purchased 145 acres in Philo in the “deep end” of the Anderson Valley, of which 69 acres are planted. Formerly an apple growing region, the proximity to the Pacific Ocean and the cool breezes make it an ideal place for the pinot noir, chardonnay, rosé, and pinot gris they produce. 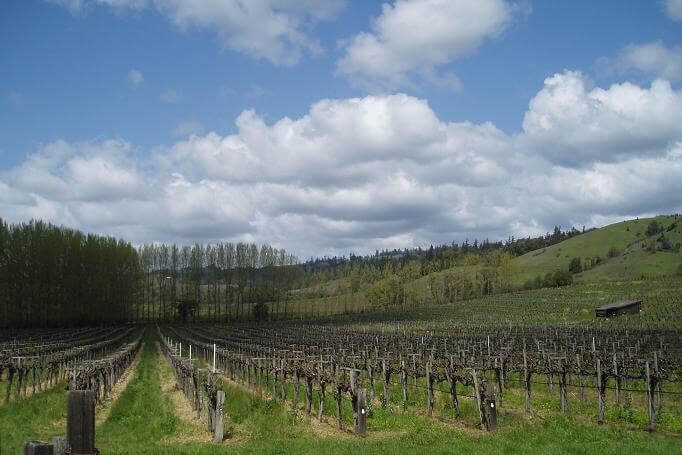 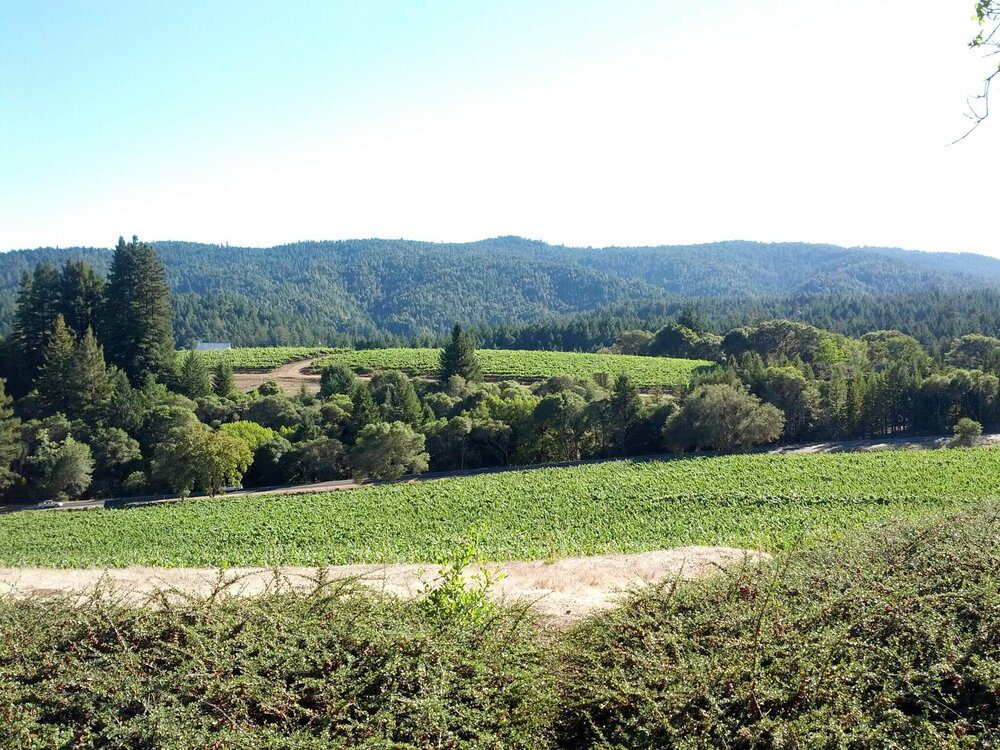 Smith Story Wines was founded by Eric Story and Alison Smith who first met while working at K&L Wine Merchants. Friendship led to romance and a shared passion led to making wines and establishing Smith Story Wines in 2013. Ali and Eric source from family-owned vineyards from regions throughout California and Europe that are special to them, including the Anderson Valley. They fell in love with the Anderson Valley twenty years ago. They were drawn to “the accessibility to the family winemakers and casual vibe when wine tasting,” Alison expressed. “This valley is a farming valley – grapes, apples, strawberries, blueberries, it is a bounty of Mother Nature’s best gifts. We strongly believe that our proximity to the Pacific Ocean creates the magic and the diurnal shift of temperature each day all year long make for very happy vineyards!”

Light, easy-drinking, and a good value, Grillo is a white wine I love to drink. To some, like Principi di…

After a weekend of relaxing and enjoying wine in the Langhe last weekend, my friend and I were about to…