This story originally appeared in the Napa Valley Register.
Count Dalmau Cebrián-Sagarriga, the owner of Marques de Murrieta, came to the U.S. recently to present his historical 1986 white Rioja from their estate Castillo Ygay.

When I was invited to taste the wine, I was intrigued but little did I know what I was about to experience. This was not just the tasting of a 1986 white Rioja but rather a white Rioja that has been in barrel for 26 1/2 years. That is not a typo. It was aged in a barrel for 319 months before being bottled.
Castillo Ygay is one of the labels under Marques de Murrieta, a family-owned business that dates to 1511. Marques de Murrieta’s original property is in Rias Baixes in the northwest of Spain. A small property that totals 75 acres, they produce albariño under two labels: Pazo Barrantes and Le Comtesse.
Then, 40 years ago, Dalmau Cebrián-Sagarriga’s father purchased the property in Rioja. This property consists of 750 contiguous acres in the Alta Rioja. This is the largest estate in Rioja and they are the only winery not purchasing any grapes. In Rioja, there are four labels: Marques de Murrieta, Capellania, Dalmau and Castillo Ygay.
30 December, 2016 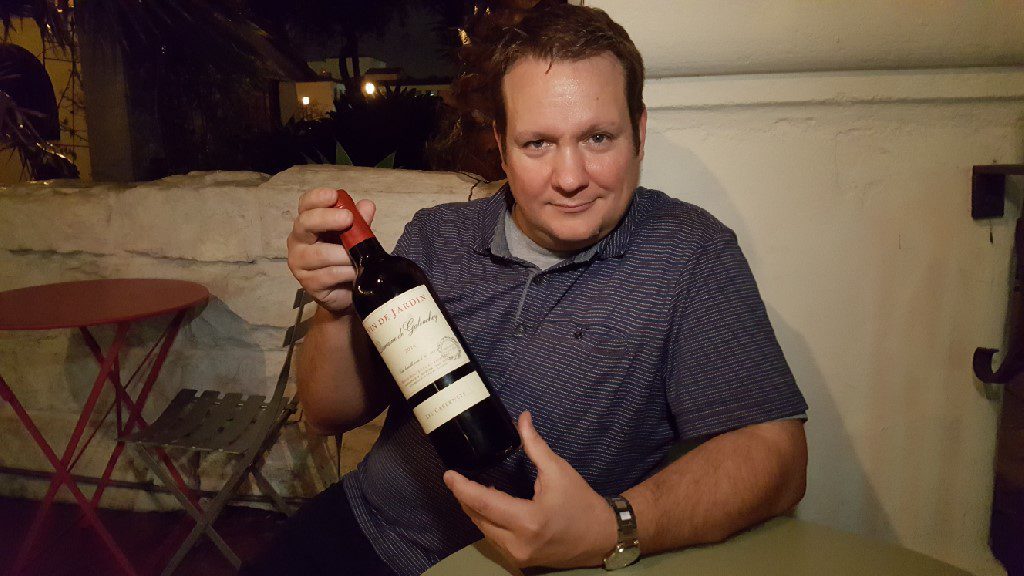 If you drink wine, the wines of Bordeaux need  little introduction. There are the First Growths that collectors clamor over and there are the AOC classified dry, medium-bodied red wines and white wines that are affordable but also somewhat generic.

At Vin de Jardin (Garden of Wine), the goal is to make a wine that is bright, fresh, easy to drink and does not taste like all the others. Winemaker Marco Pelletier and his partners Jean Terrade and Gérard Pantanacce wanted a wine that displays power but is balanced. With Vin de Jardin, they have done that.

Marco Pelletier was born in Canada. Working as a civil engineer, he came to France in 1997 where he first fell in love with wine. He took a sabbatical and worked harvest in Champagne.  “Bit by the wine bug,” Pelletier decided that he no longer wanted to work as a civil engineer and applied to a sommelier program in Canada. Denied acceptance at first, Pelletier persevered, and when there was a cancellation, he took the spot. He may not have been a first choice at the school but subsequently he excelled and won a scholarship. 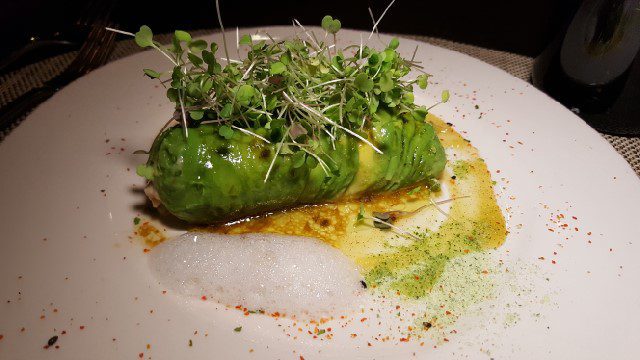 When a chef creates a dish, a lot of thought goes into the combination of ingredients. There is a reason why a protein is selected and then why certain herbs, vegetables, sauces and sides are paired with it. At Barbareño in Santa Barbara, the story behind each dish takes it to another level.

Barbareño, a neighborhood restaurant located two blocks off of State Street, is a restaurant that honors the California Central Coast. It is owned by twenty-somthings Julian Martinez and Jesse Gaddy, who read a number of books, including historian Walter A. Tompkins’s The Yankee Barbareños: The Americanization of Santa Barbara County, California 1796-1925, while devloping the concept of the restaurant. Like many restaurants today, Barbareño focuses on the farm-to-table concept and sources local and organic ingredients. But they also weave history into each dish on the menu. With all of the fun facts that they learned while reading books integrated into each dish, a meal at Barbareño is also a lesson of the history of Santa Barbara. To begin with, the name Barbareño is an homage to the Chumash Indians. The local tribe had been named barbareños because of their language and over time, a barbareño is a person from Santa Barbara.
27 December, 2016
Show more
Loading...
Copied!
Previous

This story originally appeared in the Napa Valley Register. If you drink wine, the wines of Bordeaux need  little introduction.…