Red, White, Rose Wines from Rioja – Crush On This Episode 104

Raise a glass if you think Rioja only produces red wine. Certainly, it’s known for its red wines, but there are white and rose wines from Rioja, too. In this... 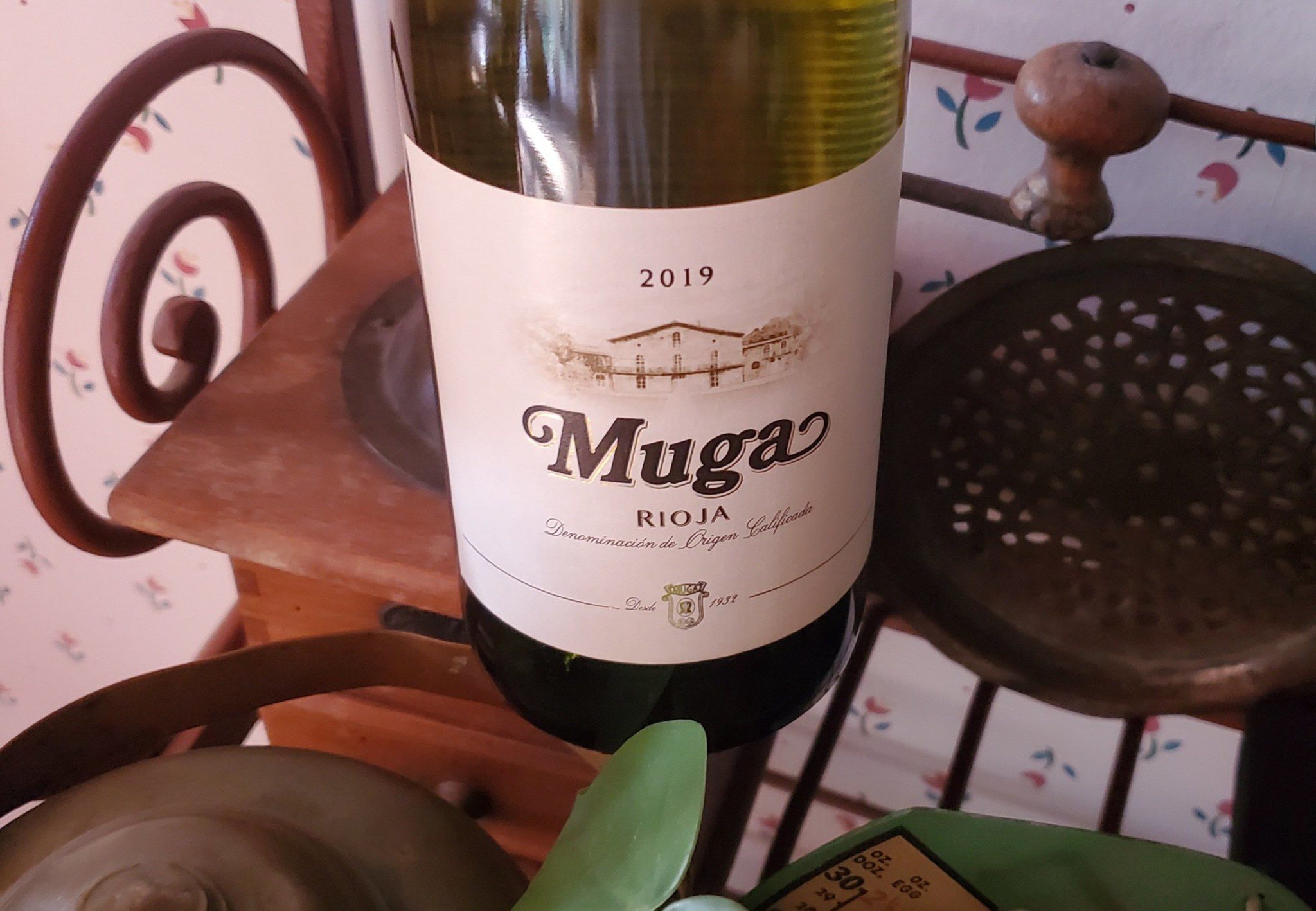 When one thinks of Rioja, Spain, red wine is likely what comes to mind. But, I was drinking a Rioja wine this week that was a white wine. It was... 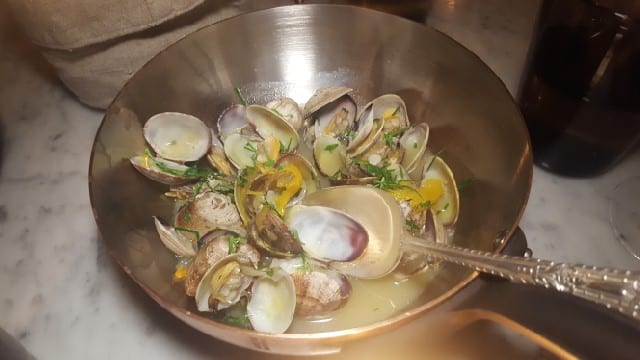 Maude Journeys to Rioja for the Winter 2018 Menu

Maude has reinvented itself. The 25-seat restaurant has been redecorated with dark navy blue banquettes and customized chairs and the walls have been painted navy blue as well. Gone are the fresh bouquets of flowers on the counters and dried flowers hanging from the walls. The walls are now lined with black and white photographs, some picked up at flea markets and others of members of the Maude team on their culinary travels. The space is elegant, warm and inviting. 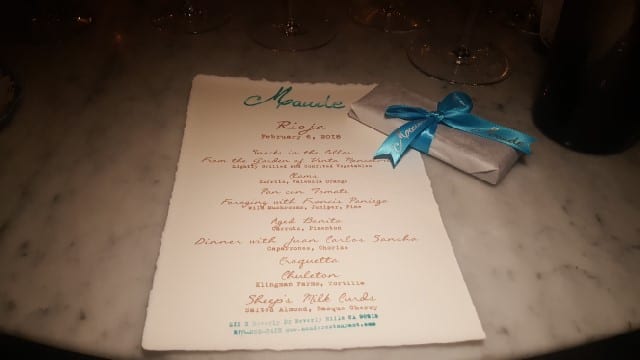 The other new change is that instead of changing the menu monthly and featuring a singular seasonal ingredient, Maude is now focused on representing a wine region somewhere in the world and creating a menu inspired by the time the team spends there. These new menus will be offered quarterly and to start off 2018, Rioja, Spain was the selected region. 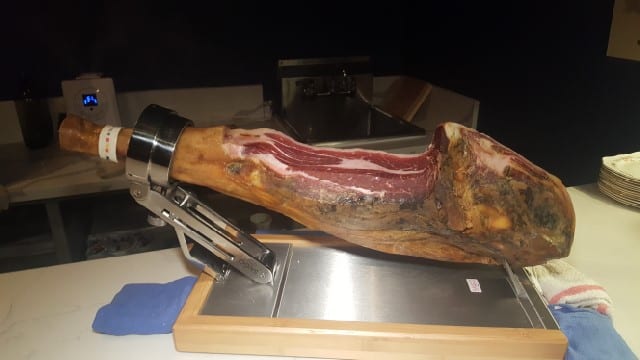 The overall experience with the new regional theme was exceptional. The entire meal flowed so naturally. Instead of learning how the seasonal ingredient was used in each dish, we were told a story of what inspired the dish. As each dish was served, a member of the Maude team would introduce the dish and tell us something about their trip to Rioja. Understanding the meaning behind the dish enhanced the flavors. And the Rioja menu was a home-run!
13 February, 2018
Copied!
Previous

Ribolla is an ancient white grape that originates from the Italy-Slovenia border. While Ribolla is grown most prominently in the…