When I first read the book "Eat, Pray, Love" in 2010, going to Naples to eat pizza went to the top of my bucket list. I finally made it to Naples in September 2019 and spent two days eating as much pizza as I could, including at the famous L’Antica Pizzeria da Michele. The pizza was as good as I imagined and I loved the spongy crust and the perfect balance of tomato and cheese. Luckily, I don't have to go to Naples in order to enjoy the pizza because L’Antica Pizzeria da Michele is open in Hollywood and is the Please The Palate pick of the week. L’Antica Pizzeria da Michele in Hollywood is the first U.S. location of the historic pizzeria which opened in Naples in 1870. In Naples, the pizzeria is just that. They serve two pizzas, Margherita and Marinara, and a selection of drinks. The restaurant has two rooms and old photographs are hung on the walls. In the main room, you can see the men making the pizza and the large oven the pizzas cook in. 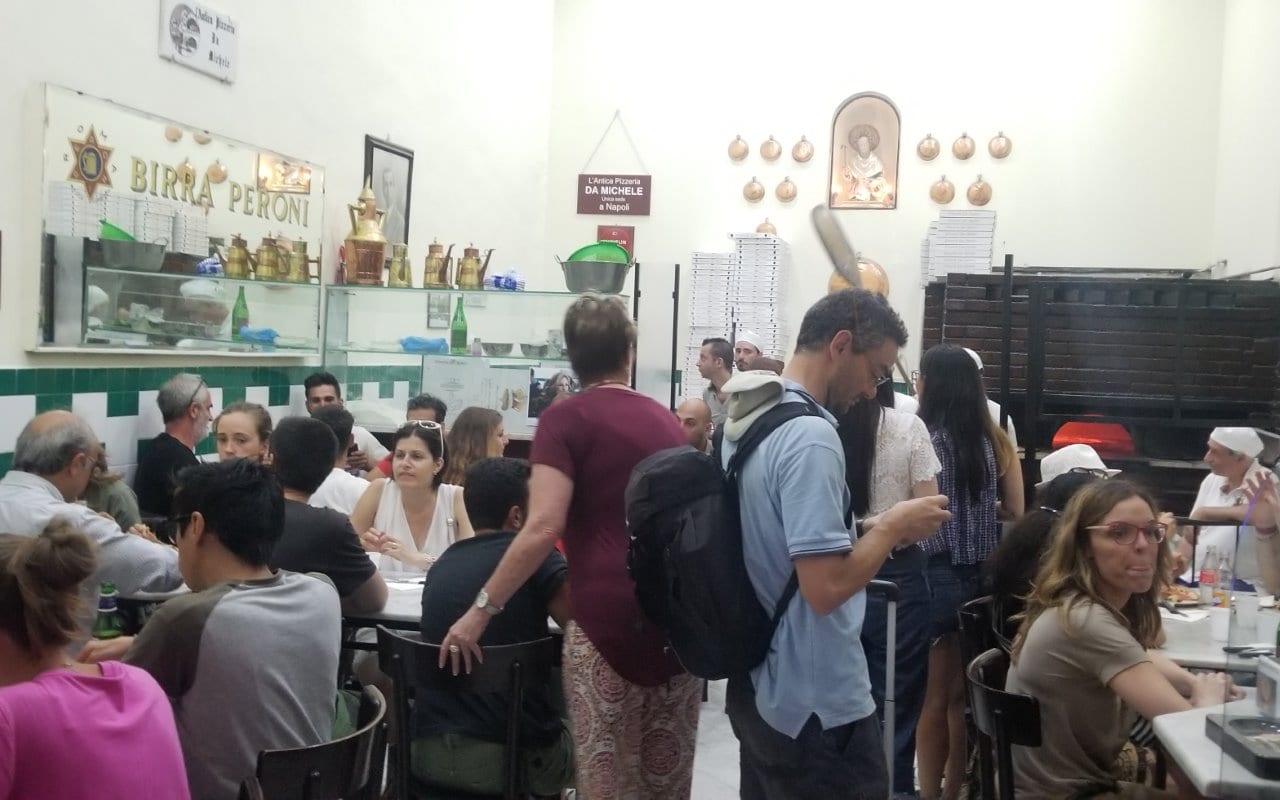 L’Antica Pizzeria da Michele in Hollywood is the complete opposite. Located in the old Café Des Artistes, the space is modern, large and bright. After walking through a simple wooden door, you will be blown away by the beauty of the space. A patio is at the front of the restaurant. Inside, just past the hostess stand, is a welcoming lounge area, followed by a long bar and dining area and then the gorgeous garden. 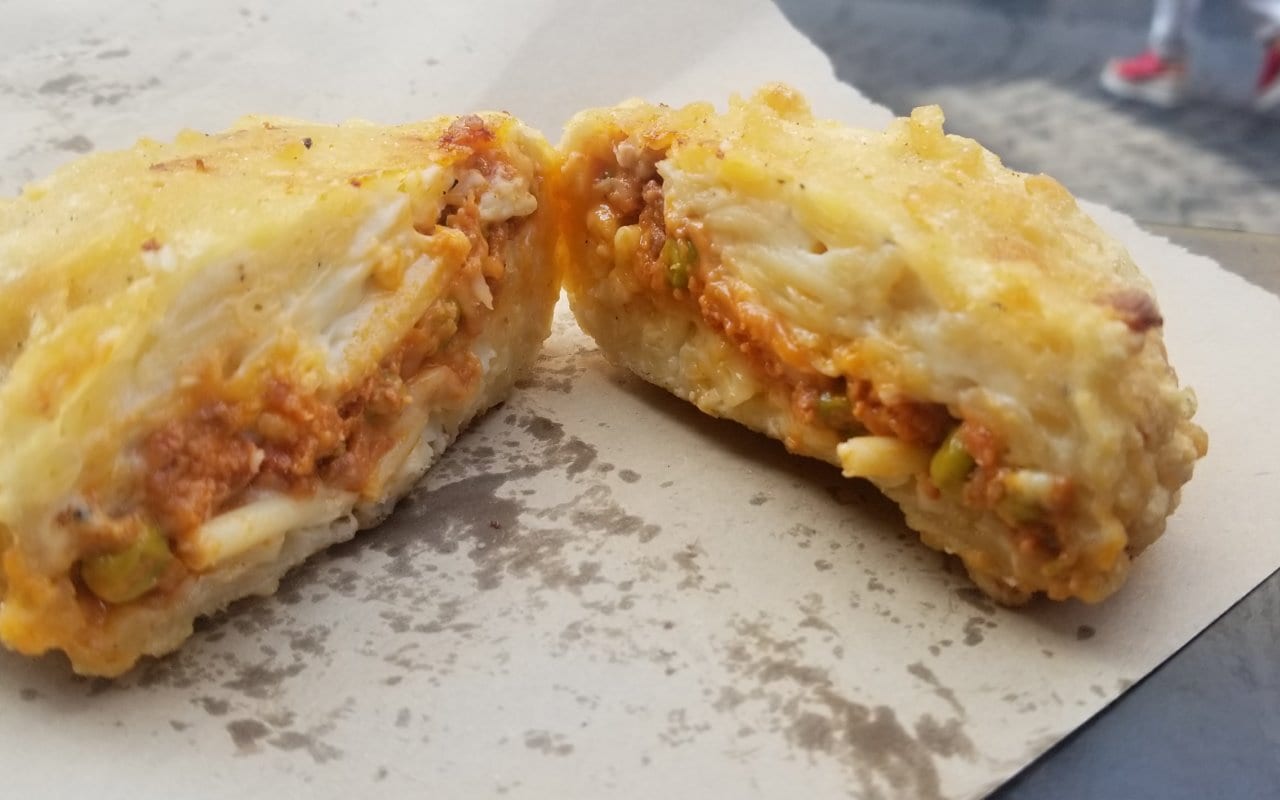 Throughout Italy, the food is delicious. And what makes Italy so unique as a country is that each region, and in some cases individual towns within a region, has their own specialties. There are regional pastas, pastries and chocolates, as well as regional recipes. Each time I head to a new town in Italy, I seek out these regional specialties and when I was heading to Naples, that was no exception. When one thinks of Naples, pizza is what comes to mind. Pizza is the most popular and best known creation of all Neapolitan cuisine. Naples is also known for its cheeses, especially mozzarella di bufala, and the fresh ripe tomatoes. But there are also the pastries, such as the babà (a rum cake), sfogliatella and zeppole. And there are the meats, seafood, vegetables and pastas and their various preparations. When heading to Naples for two days, how would I ever know what to try and where to try it? Naples is 1/11 the size of Rome but it is 1/3 of the population making it the densest city and the third largest in Italy. When it came to pizza, I had done my research and had a plan. But, I had no idea what else I should be looking to try or where to go. So, as a fan of food tours, I looked for one in Naples. As I have written before, food is a cultural identifier and it is shaped by location and by history. A food tour is a wonderful way to learn about a city and its culture, and it tastes good. The food tour organizer in Naples was Eating Europe. Founded in Rome in 2011 by American Kenny Dunn, Eating Europe has grown to be one of the largest food tour operators in Europe. They operate in nine cities, offering intimate experiences of a neighborhood and its food. 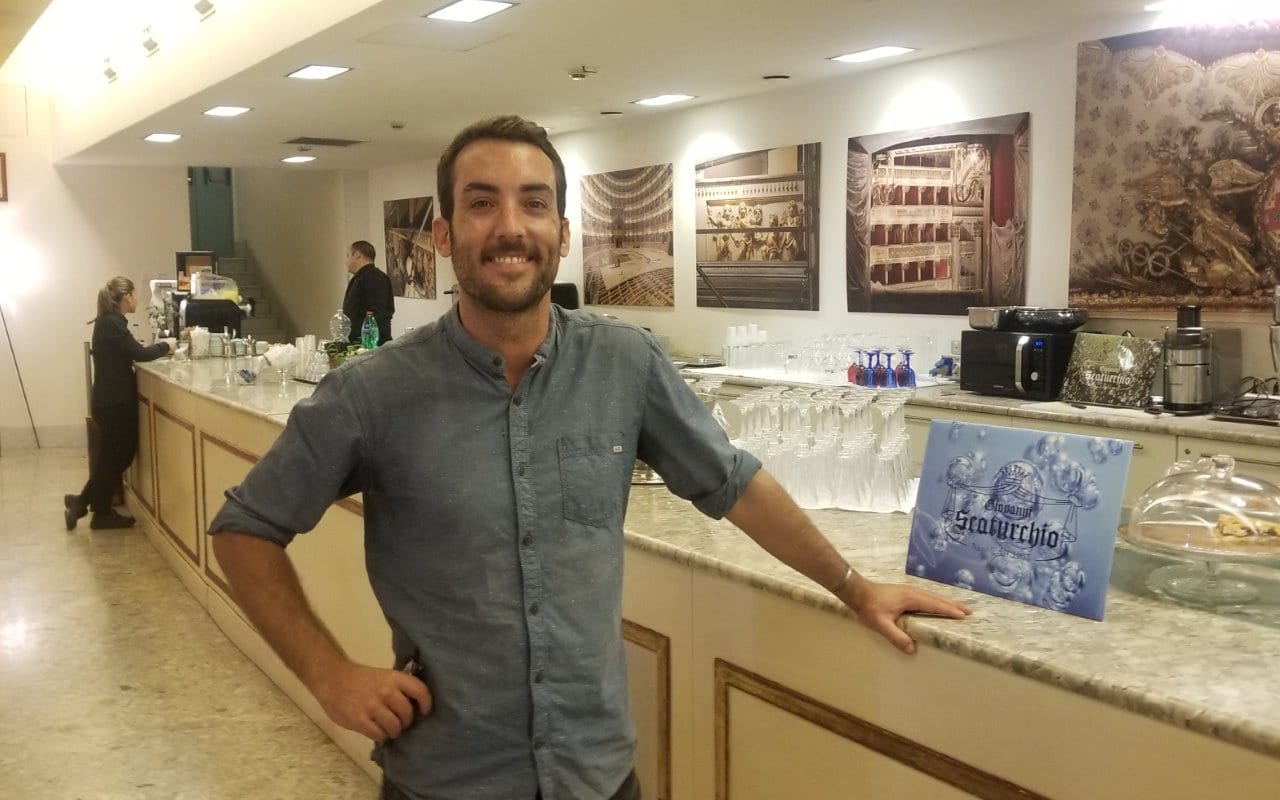 Need a bottle or two of wine for dinner tonight? Want to learn about wine? Where are you picking up…