Please The Palate Pick of the Week: A Family Tradition at Antonio’s Mexican Restaurant on Melrose Avenue

As a child growing up in Los Angeles, going out to eat was a special occasion. And when we did go out, there was one restaurant that my parents took... 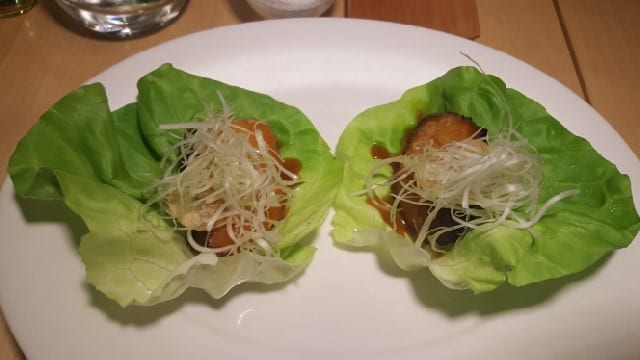 Located on the ground floor of a magnificently designed new building on Melrose Avenue, Umeda Restaurant opened its doors earlier this year. Across the street from Osteria Mozza, Pizzeria Mozza and Chi Spacca, Umeda is on the north side of Melrose, on the corner of Citrus, just west of Highland. 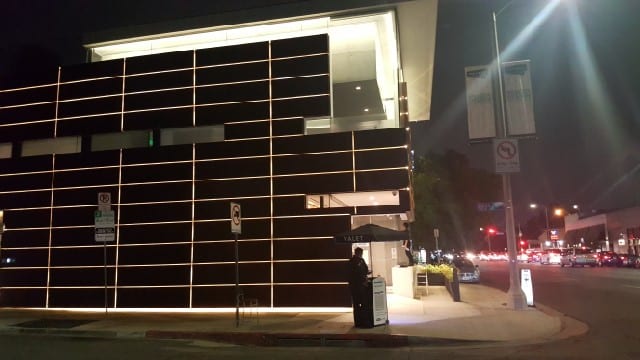 Omeda quietly opened with little fanfare but luckily some friends told me about it. 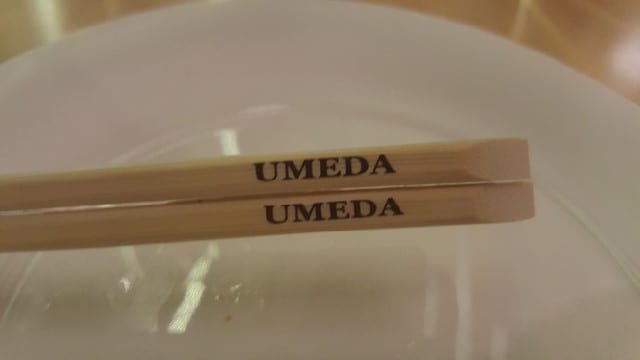 Umeda Restaurant is named after its chef, Takuya Umeda. Takuya Umeda began his career in Sapporo, Japan and worked with chef Nobu Matsuhisa at Nobu London between 1997 to 2003. Umeda then came to work at Nobu's Matsuhisa in Bevelry Hills until 2017, when he opened his own restaurant. In the front of the house is the friendly and charming Joseph Mansour who also worked at Matsuhisa for almost a decade.
28 November, 2017 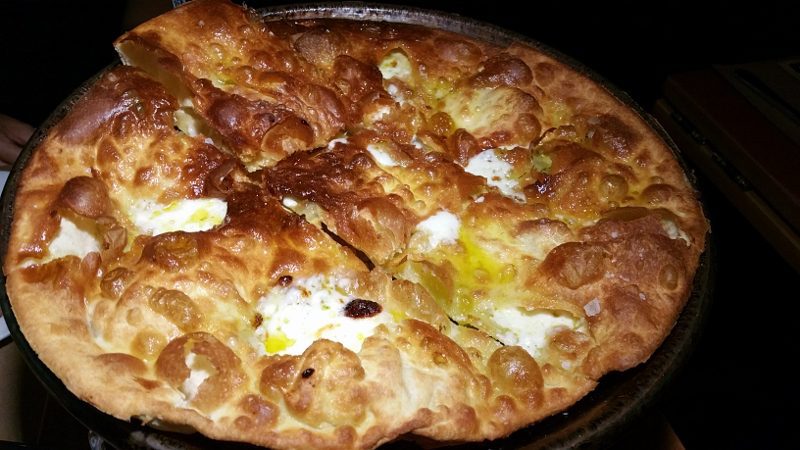 Chi Spacca is over one year old now but I finally made it....barely! I knew it was near Mozza but managed to pass it three times before I gave up on Waze all together. I found a spot on the street and walked past the Osteria Mozza entrance to where there is a small sign with just the image of the cleaver on it (Chi Spacca means "cleaver" in Italian). Without a noticeable sign, especially one without words, it was a bit difficult to find. A little further down is a door to Mozza-To-Go. Enter Mozza-To-Go and then through another door and you come to the intimate Chi Spacca with the open kitchen. Tables are rather close so you have to maneuver yourself through the space to your table. We had a lovely little table next to the window but throughout our meal at least three different passers-by on the street stuck their heads into the small square to look into the restaurant and ended up giving us a little shock.
05 May, 2015
Show more
Loading...
Copied!
Previous

And..WOOSH....just like that, summer is over! Whatever kept you busy this season, I hope you had a fantastic summer. As…