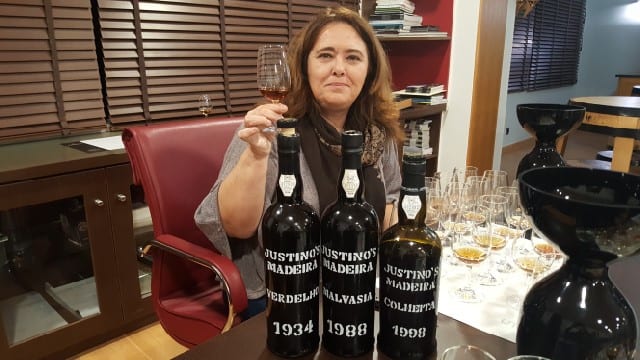 This story originally appeared in the Napa Valley Register. Last week, I wrote about how Madeira excites the palate, but that many of the tourists that visit Madeira do not even... 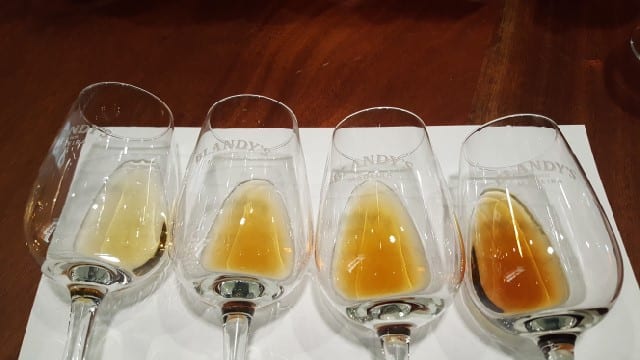 This story originally appeared in the Napa Valley Register. Fifty-six kilometers (35 miles) long, Madeira is an island outside the mainland of Portugal. With a spring climate year-round and magnificent views...

As you get ready to warm up the barbeque and chill down the beer for your 4th of July parties, think about opening a bottle of Madeira to enjoy with your friends.

Why Madeira?  Well, did you know that Madeira was a favorite of Thomas Jefferson, George Washington, Alexander Hamilton, Benjamin Franklin and John Adams, the founding fathers of the United States?  In fact, when they signed the Declaration of Independence, they toasted with Madeira.

What is Madeira?  Madeira is the wine named for an island, and an island named for a wine.  Understanding Madeira is not an easy feat.  The winemaking process, grape varietals and wine styles are not like other wines that you are familiar with.
02 July, 2012
Copied!
Previous