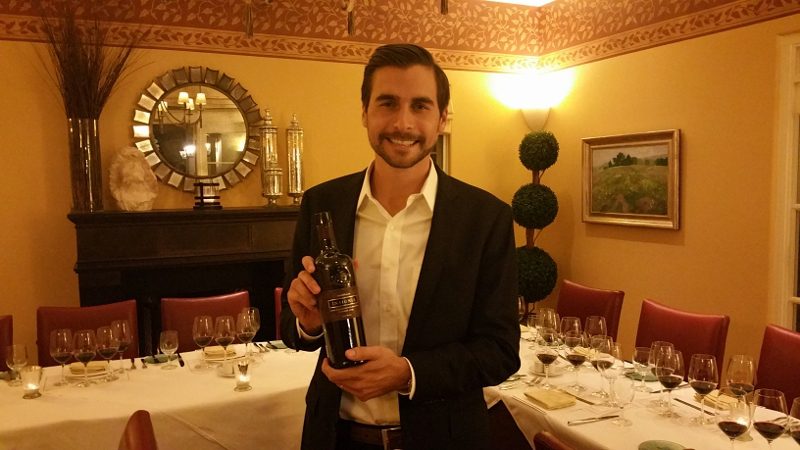 Will Phelps – The Next Generation

This story originally appeared in the Napa Valley Register (January 22, 2016) Growing up in Napa Valley surrounded by grapevines, Will Phelps did not envision his future working in the family wine business. At an intimate library dinner at the Terranea Resort in Palos Verdes, Phelps, who charmed the audience with his good looks and friendly manner, said, “I was the most rebellious. I wanted nothing to do with this predestined life when I was a child.”

Despite his childhood objection, Phelps is carrying on the family tradition as the third generation at the winery. For the past three and a half years, Phelps, grandson of winery founder Joe Phelps and son of winery president Bill Phelps, has been a sales representative for his family’s winery. But he was not handed the position just because he wanted it. Once he decided he wanted to work at the winery, he had to spend his time earning the position.
03 February, 2016
Copied!
Previous

Niroj Kurdish Cuisine - The Only Kurdish Restaurant in Southern California

Kurdish cuisine in Agoura Hills, California (Conejo Valley). I am sure there are two things giving you pause in that sentence.…