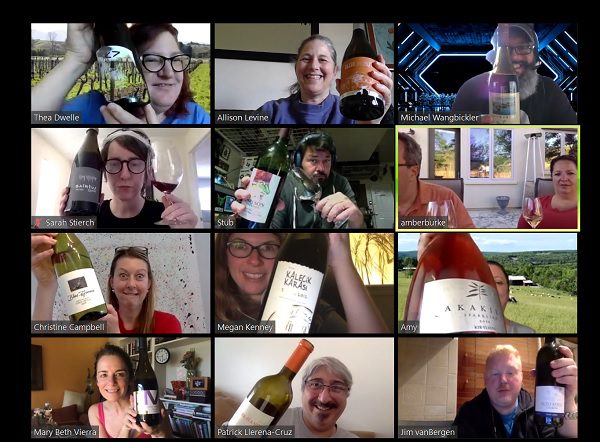 Wine Varieties We Love To Drink

I always find it fun to try a new wine, especially when it is from a grape that I am not familiar with. Last week, my wine friends and I... 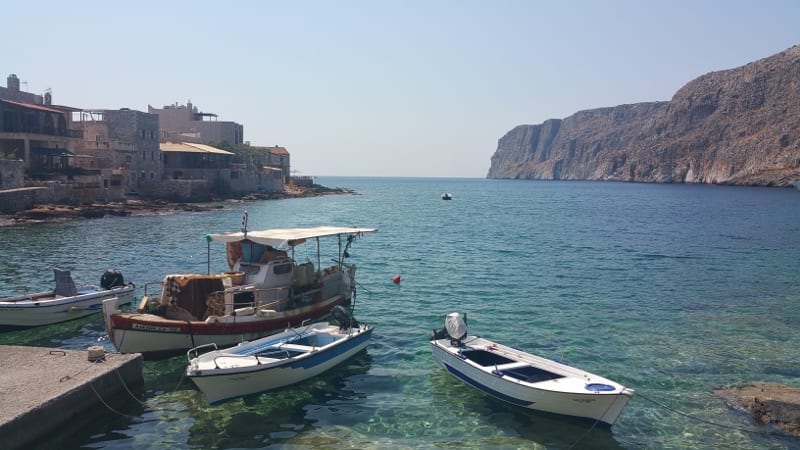 A Journey Through the Peloponnese

The story originally appeared in ATOD Magazine. Indulging in cuisine, wine, history, and a lot of magic There is a region of Greece that is worth exploring; a region neighboring Athens that you may not have considered but most certainly should – the Peloponnese. Known for wine, indulgence, adventure and serenity, the Peloponnese is a journey waiting to be discovered. The three-pronged Peloponnese is considered part of the mainland but is also technically an island. The southernmost part of the mainland in Greece, the Peloponnese is a short drive from Athens, across one stretch of land that connects the two areas. The Peloponnese is home to historical areas of Ancient Olympia, Sparta and Corinth and is a region of mythical stories, ancient sites, wine production, mountains, beaches and more. My adventure began once I was in my rental car. Yes, they drive on the same side of the road as us but I had heard stories of Greek drivers and their ability to create their own rules on the road. What I had forgotten, once I got out of Athens, is that every sign is written in Greek. Remember when you took algebra and were told that you would never need to use it as an adult? That is how I felt when I learned to sing the Greek alphabet during my fraternity days in college. Of course, I had my GPS ready on my phone, hoping that I could trust it. But, little did I know how useful the Greek alphabet song would be as I navigated through my adventure. With some trepidation, and with the song “alpha, beta, gamma, delta….” in my head, I ventured out on the road. 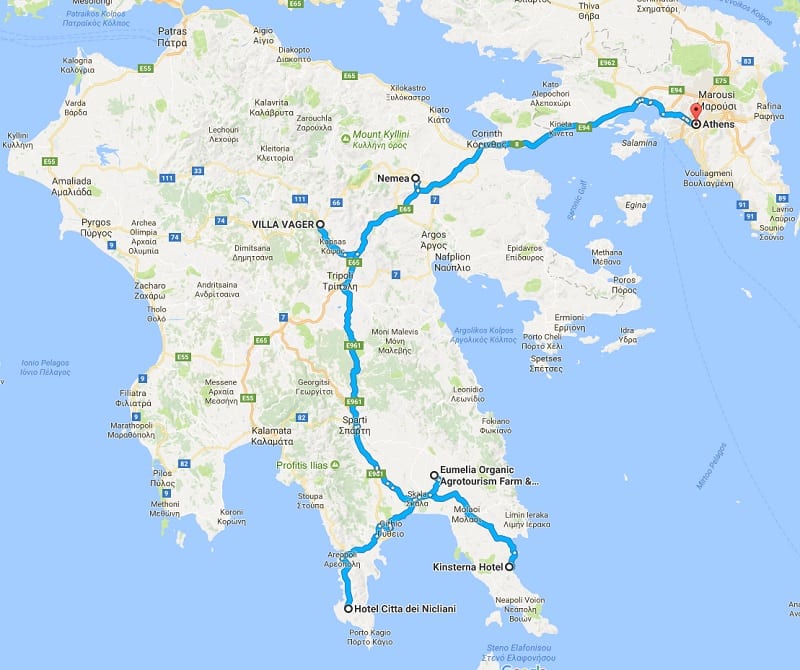 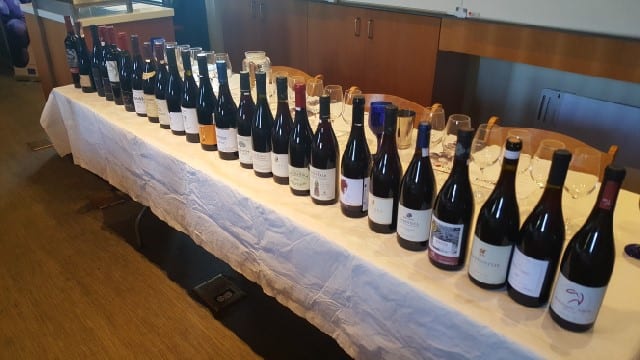 Please The Palate Pick of the Week: Xinomavro

It has been a week of Greek wine, Greek food and Greek people without having to leave the country. I spent the week organizing educational events about xinomavro, the grape...