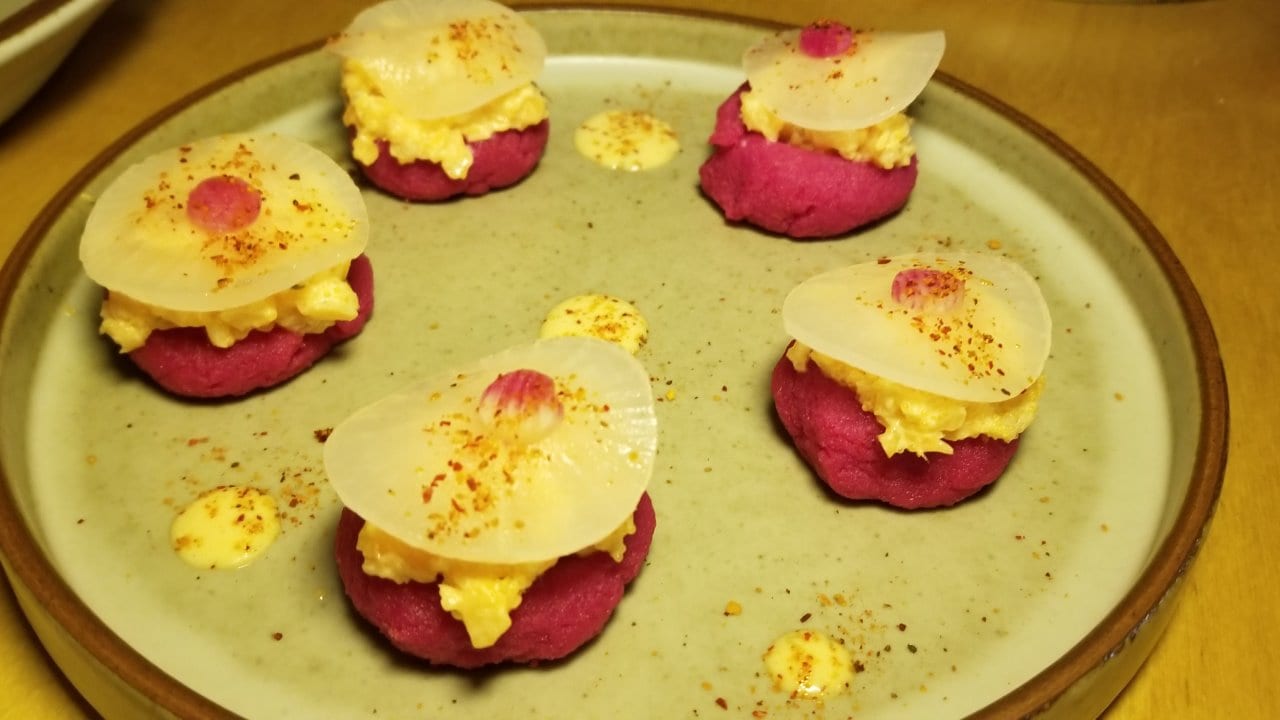 I have been traveling so much over the past few months that I feel like I have been out of touch with the Los Angeles restaurant scene. When my friend mentioned that we would head to Yapa after our tour of Lost Spirits Distillery the other night, I was excited to try somewhere new but knew nothing about the restaurant. I was feeling disconnected until I realized that Yapa only opened a couple weeks ago! Instead of being late to the game, I am on time! 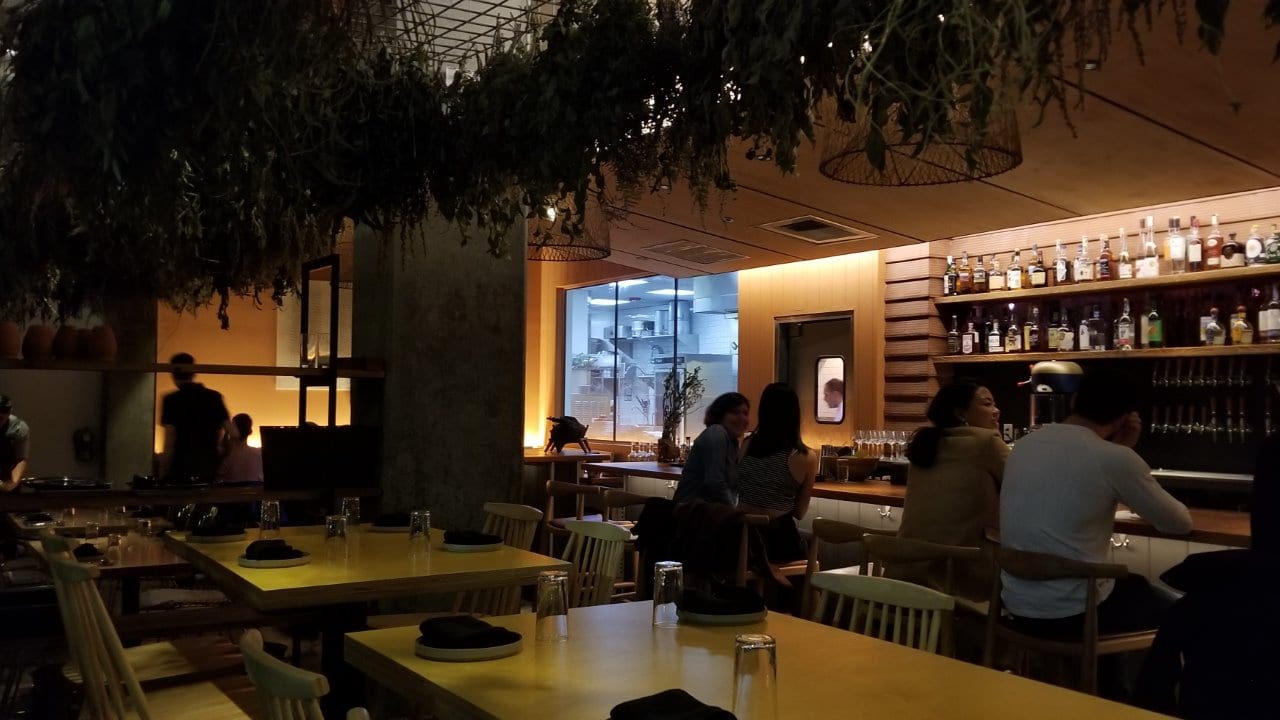 Yapa is located in Little Tokyo, just on the the border of Skid Row. Also known as Skid Row-kyo, this is where Little Tokyo, the Artist District and Skid Row converge. Yapa took over the space that was previously Seoul Sausage and is the project of Josh Goldman and Richie Lopez. 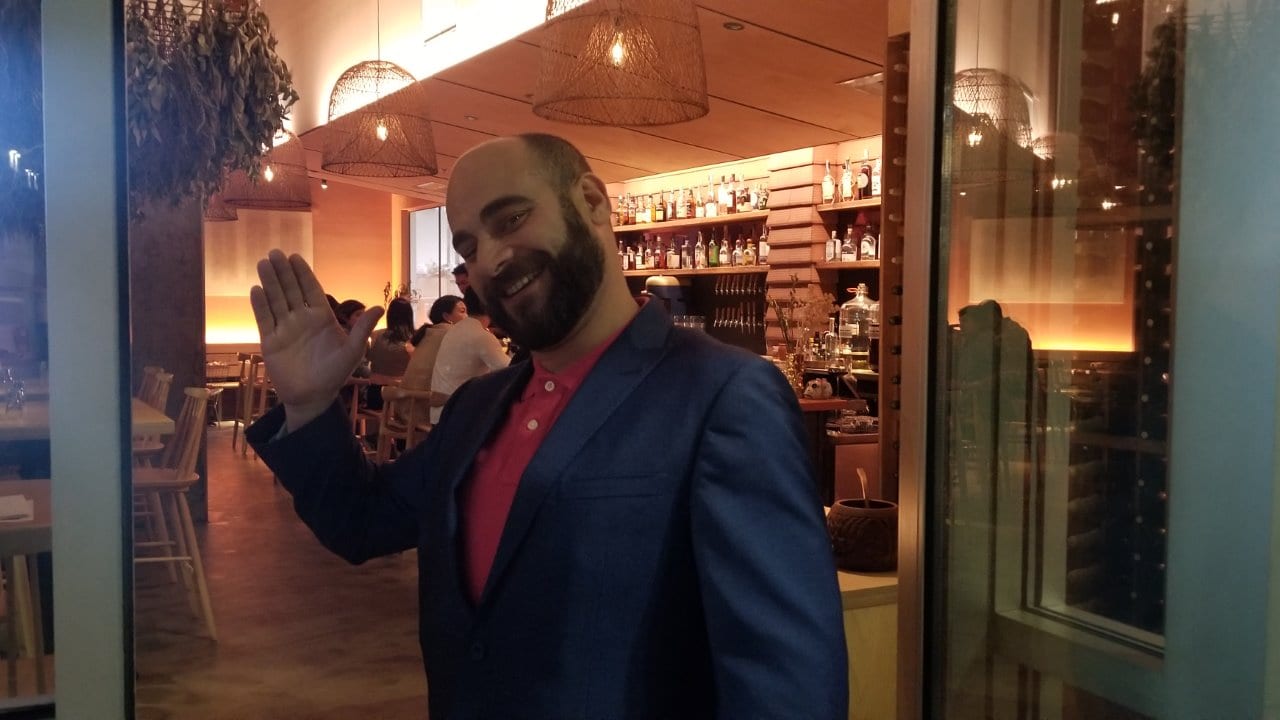 As cocktail bars continue to open across Los Angeles at an alarming speed, it seems that the majority are centered around Downtown and Hollywood. But, luckily Santa Monica has Brilliantshine. Located on 5th and Wilshire Blvd, just a few blocks away from the 3rd Street Promenade but far enough away to appeal to locals, Brilliantshine took over the old Renee's Courtyard. A converted house with several rooms, Brilliantshine has a casual neighborhood feel. After all, it's in Santa Monica.

Julian Cox and Josh Goldman are the stars behind Brilliantshine. They have made their mark on a number of places around Los Angeles - Bestia, Acabar, Picca, Sotto, Petty Cash, to name a few. Now Julian and Josh, the Soigne team, bring more craft cocktails to the Westside.
04 December, 2014
Copied!
Previous

History, tradition, sustainability and family are four qualities of the Mettler family from Lodi, California. One of Lodi's oldest farming…