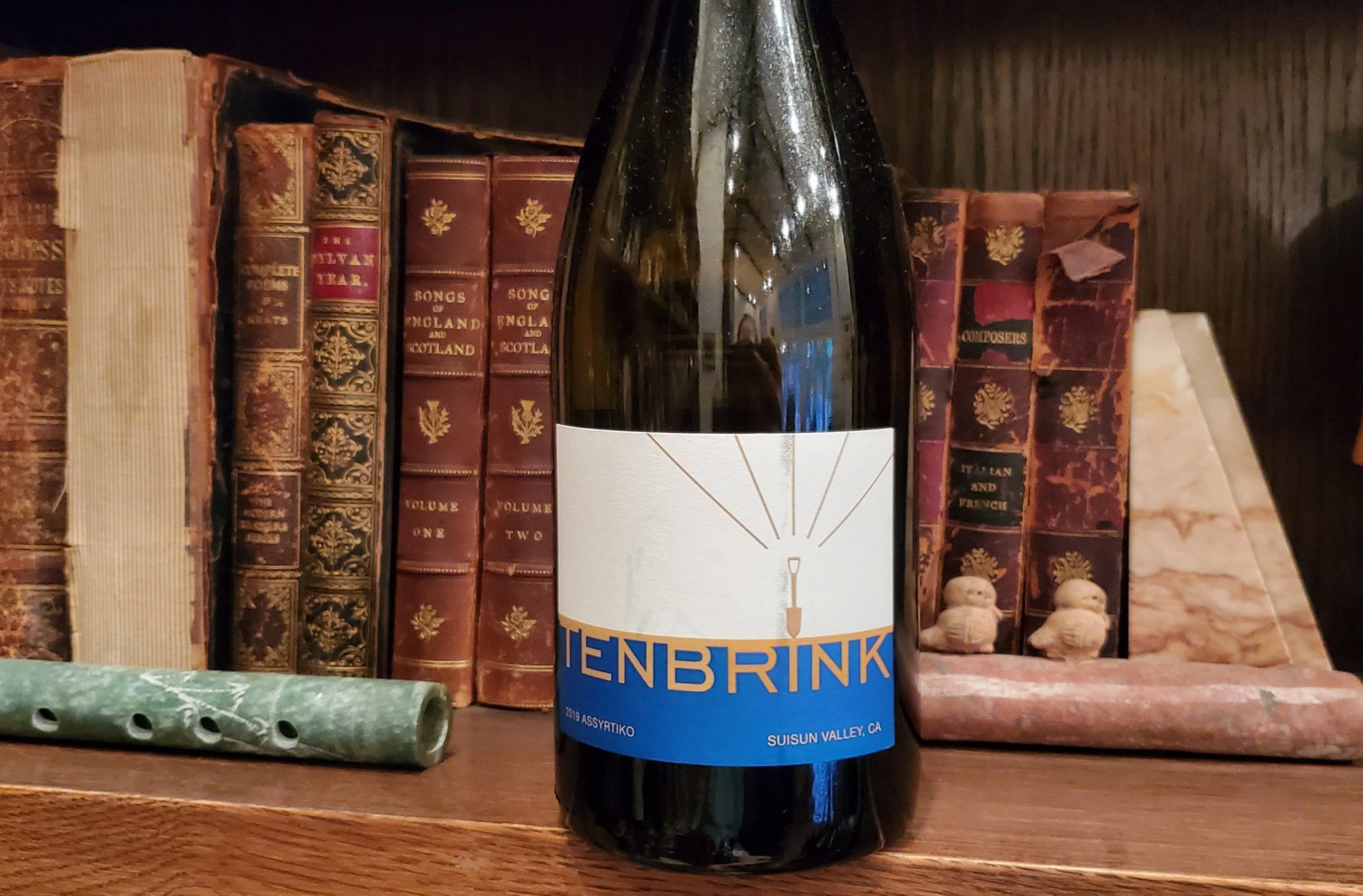 Assyrtiko is a white Greek wine grape indigenous to the island of Santorini. Assyrtiko is predominantly found in Santorini, but it is now planted on the mainland of Greece, as...

Crush On This Episode 15: Greek Wine

Journey to Greece in the latest episode of Crush On This! Cindy, Christine and Allison share three fascinating wines from this ancient winemaking country boasting rich tradition, history, culture, food... 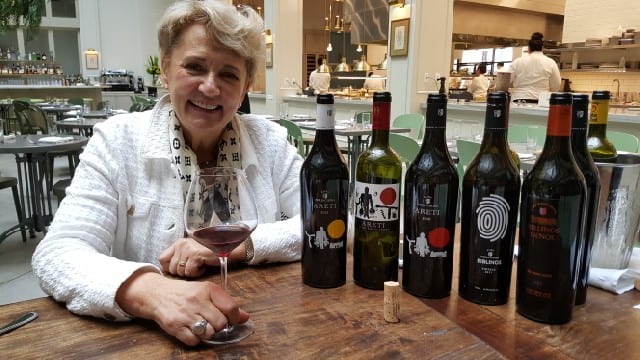 The sacred wine of the land: Kitma Biblia Chora

In the past week, I have dined out at four restaurants and at three of these, there was a Greek wine on the menu. More and more, we are seeing Greek wines in the U.S. And, after traveling to Greece the last two summers, I was starting to feel confident in my growing knowledge of the wines. But this week, I learned about yet another wine region in Greece called Pangeon and the winery Biblia Chora.

There are 28 wine districts in Greece, and within these districts are the 58 wine areas that have been designated with Protected Geographical Indication (PGI) status. One of these regions is Pangeon in Northern Macedonia, approximately 100 kilometers from the city of Thessaloniki.

Established as a PGI in 1995, the vineyards of Pangeon are located on the slopes of Mount Pangeon and on Mount Symvolo at altitudes of 350 to 480 meters. A Mediterranean climate by day and a continental climate by night, the region is known for lots of wind, high altitude and cold nights. The soils of clay, loam and stone are home to many local and international varieties, including assyrtiko, roditis, malagousia, muscat of Alexandria, viognier, gewurztraminer, chardonnay, sémillon, sauvignon blanc, trebbiano, agiorgitiko, lemnio, pamidi, grenache rouge, cabernet franc, cabernet sauvignon, merlot and syrah.

Luxe in the Piedmont, Italy Vineyards

I am dreaming about a vacation I took last September to Piemonte, Italy. I traveled around visiting wineries and stayed…