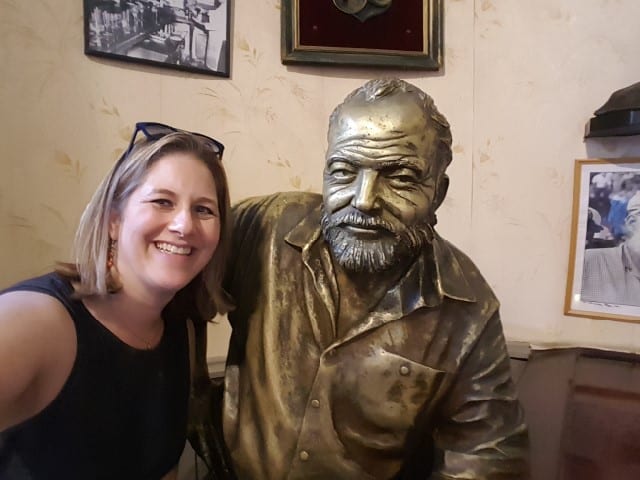 Please The Palate Pick of the Week – Cuban Daiquiris

I just returned from my first trip to Cuba. Cuba has been on my bucket-list for years and it was time to finally book the trip before we are banned from going there again. I found a wonderful culinary trip organized by Access Trips. For eight days we stayed in people's houses, drove around in an old Chevy, met with farmers, chefs and artists, visited organic farms and fishing villages and ate in paladares (private restaurants). All the while, we drank daiquiris, a cocktail created in Cuba and hence the Please The Palate pick of the week. 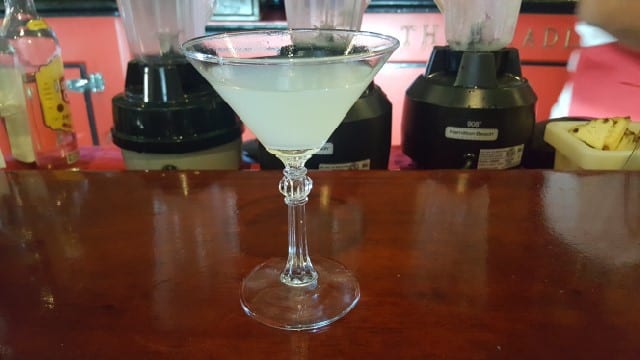 The daiquirí is named after a village near Santiago de Cuba. The drink was supposedly invented by an American in Cuba at the end of the 19th century. By the 1920s, it became known in Havana and the owner of Floridita bar put it on the menu. Then the blender arrived and crushed ice was added, as well as maraschino cherry liquor. Ultimately, the drink was made famous by Ernest Hemingway.
02 December, 2017
Copied!
Previous