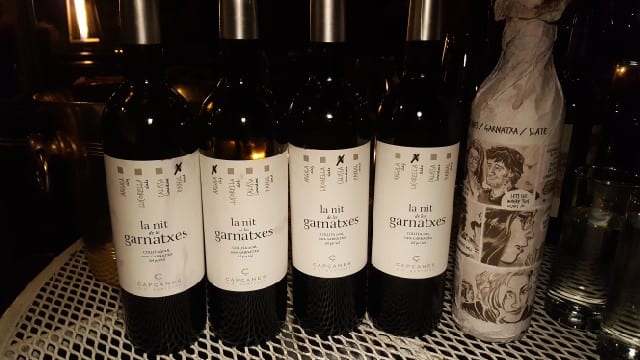 Talking About Terroir with Capçanes

This story originally appeared in the Napa Valley Register.
Wine grapes are grown in a variety of soils. The influence of the soil is one of the many factors that contribute to a resulting wine. But can you taste this difference?
There are general descriptors that say that sandy soils produce highly aromatic wines with low tannins and clay soils produce muscular wines with high extract. And there are examples of wines from around the world that demonstrate the influence on wines from sandy, volcanic, clay, limestone, slate and other soils.
But to really understand the influence of soil on wine, what if you could narrow down all of the other elements -- same grape, same vintage, same region, same viticulture practices, same vinification but four different soils? You can with Capçanes’ La nit de les garnatxes series.
20 February, 2018

Please The Palate Pick of the Week: Fiddlehead Pink Fiddle

#releasetherose should be the new hashtag as Rosé season is here! This past week, Fiddlehead Cellars in Santa Ynez released the Fiddlehead Cellars 2017 Pink Fiddle, Fiddlestix Vineyard, Sta. Rita Hills, their first wine released in 2018 and is the Please The Palate pick of the week. 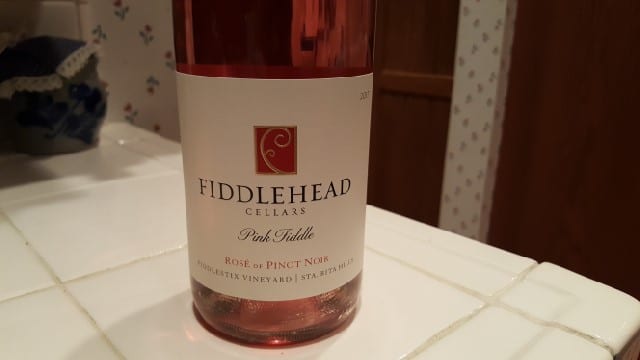 I had the pleasure to taste the wine at Fiddlehead's annual Pink Dinner Party, an event I look forward to each year as it falls within a few days of my birthday. We were dressed in pink, the winery was decorated in pink and we drink a lot of pink wine. I have been a fan of the Fiddlehead's Rosé but the 2017 is a real standout!
17 February, 2018
Show more
Loading...
Copied!
Previous

Talking About Terroir with Capçanes

This story originally appeared in the Napa Valley Register. Wine grapes are grown in a variety of soils. The influence…